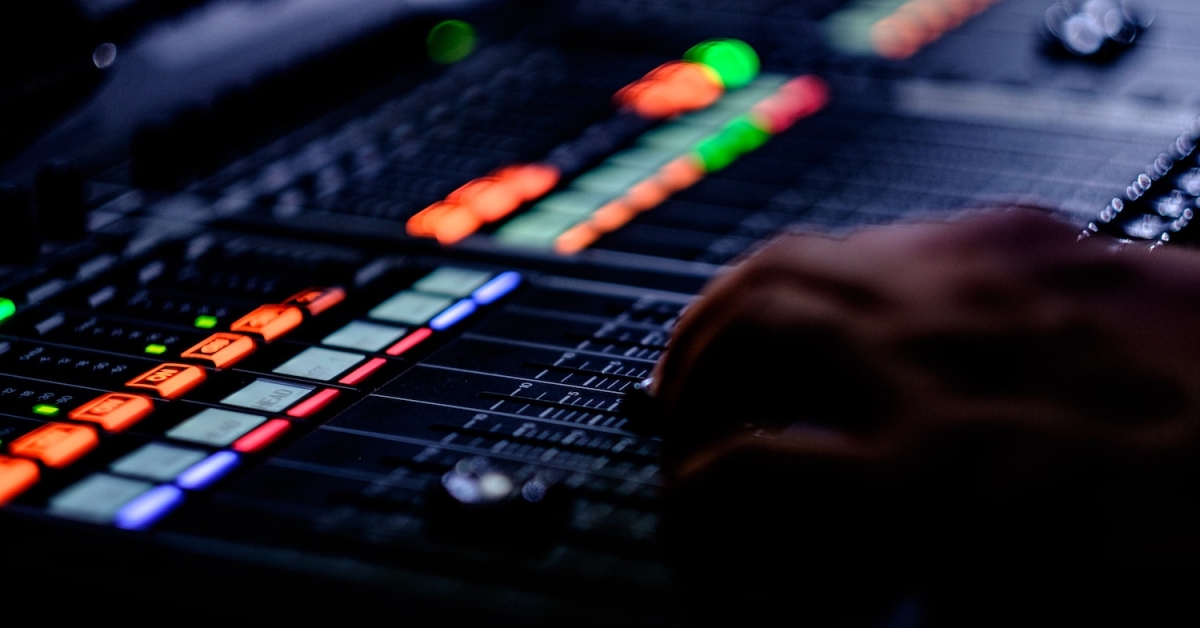 Announced today, LVL (pronounced “level,” as in playing field) is making its entire service free to use. LVL, which is backed by Morgan Creek Digital’s Anthony Pompliano and Bitcoin advocates Jimmy Song and Willy Woo, previously had no trading fees but only for subscription users.

LVL is also partnering with Mastercard to release two debit cards in early 2021. A standard plastic debit card will be available to free-tier users for a $10 issuing fee, while a metal Mastercard is included with three months of LVL’s Premium service.

The new features come as bitcoin is hitting all-time highs.

“We’ve always been behind a subscription paywall but now we’re just making our entire service free to use,” said LVL CEO Chris Slaughter. “You can buy and sell bitcoin, you can use the plastic debit card. So now in North America, there’s a regulated exchange that’s 100% free to use.”

LVL’s point is that large U.S. exchanges like Coinbase and Gemini with remarkably similar pricing schemes create a lack of competition. If it takes a scrappy minnow with just $2.5 million raised to date to disrupt the monopoly effects of these crypto exchanges, Slaughter said, then bring it on.

“We are a super scrappy business contender by nature,” he said. “Like, we only have seven people but we have the first Mastercard approval in North America. We’re registered with FinCEN. And not only do we have bank accounts, they are full checking accounts.” (LVL also provides FDIC insurance on those accounts through banking platform Evolve, Slaughter said.)

The exchange makes its money, Slaughter explained, by charging $3 for withdrawals, which primarily covers network fees. (Coinbase charges a $1–$5 network fee.) The trading platform also charges $5 for same-day bank transfers and wires, which covers the exchange’s risk provisioning credit to users and generates some income for LVL, Slaughter said.

The premium service at $9 per month, which also includes live-chat facility with a banker, is the means by which LVL Autopilot brings liquidity to the platform. The system runs industry-standard market-making algorithms, providing liquidity to traders and generating passive income for the Autopilot user, says Slaughter.

“Based on our current number of pro users, and the way we expect liquidity to grow following this announcement, we expect to pass Coinbase’s liquidity within the 2% band in January,” said Slaughter.

For now, LVL is available in 28 states and territories representing 60% of the U.S population, and is expected to service 94% of Americans by the end of 2021, Slaughter said.

“William [Woo] and Jimmy [Song] were involved so freakishly early that they actually have founder shares,” said Slaughter. “Pomp got involved in the second half of last year and we have regular weekly meetings with him to talk about marketing.”

Song said the aim is to even the playing field for users who are currently being scalped for fees.

“Level is a revolutionary exchange that will change the game,” Song said via email. “Unlimited trading allows for really interesting innovations like an autopilot market-making which will give users a return on their Bitcoin.”

Previous Post‘Where the governments see statistics, I see the faces of my friends’Next PostAndile Lungisa: Early parole for the house of truth