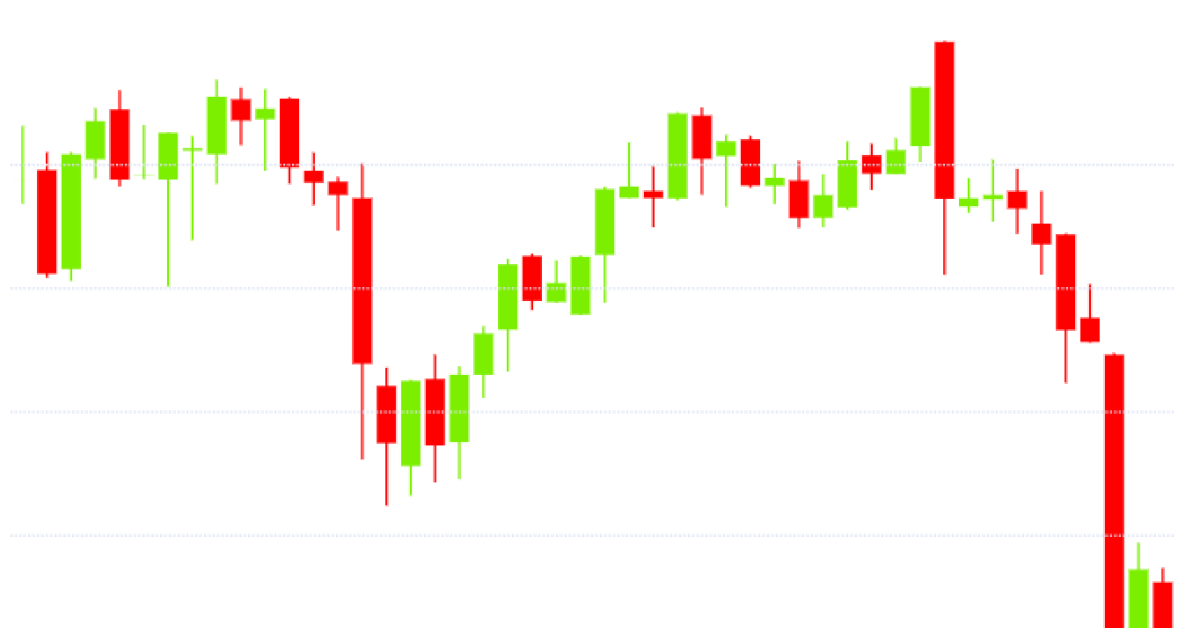 Bitcoin is facing selling pressure on Tuesday as traditional markets suffer the jitters over fears of a “no-deal” Brexit.

The top cryptocurrency by market value is changing hands near $18,800 at press time, representing a more than 2% decline on the day, according to CoinDesk 20 data. The decline comes after multiple rejections near $19,400 in the past 48 hours.

Bitcoin‘s rally has lost steam in the past few days, with large sell orders placed around the all-time high of $19,920 capping the upside. According to observers, people are looking to sell at current levels based on what happened during the 2017 bull market. Bitcoin peaked at $19,783 in December 2017 and fell as low as $6,000 by early February.

There is evidence of some investors liquidating their bitcoin holdings. The balance held in so-called accumulation addresses has declined by over 4% to 2,698,719 bitcoin in the past three weeks, according to data source Glassnode.

With the repeated rejections near all-time highs, the cryptocurrency is beginning to look heavy on technical charts, forcing some traders to reassess their bullish positioning.

“We are leaning bearish here and beginning to unwind some long exposure in bitcoin and DeFi selections,” said Patrick Heusser, a senior cryptocurrency trader at Zurich-based Crypto Broker AG. “The reasoning is on some technicals and how the spot market is structured with large orders at around the lifetime high.”

A potential sell-off in the stock markets could be a driver for a notable price pullback in bitcoin. The cryptocurrency has rallied to record highs, but is yet to decouple from the stock markets. The ascent from $10,000 to $19,920 seen over the past three months happened amid the bullish price action in the equity markets.

At press time, major European stock market indices such as Germany’s DAX and U.K. FTSE are down at least 0.3%. The futures tied to the S&P 500 are also down nearly 0.3%.

Investors are selling equities and buying safe havens like the U.S. dollar on the uncertain prospects of a trade deal between the EU and the outgoing U.K. According to experts, the long-term impact of a Brexit with no trade deal in place could be costly for Britain and the remaining EU member states.