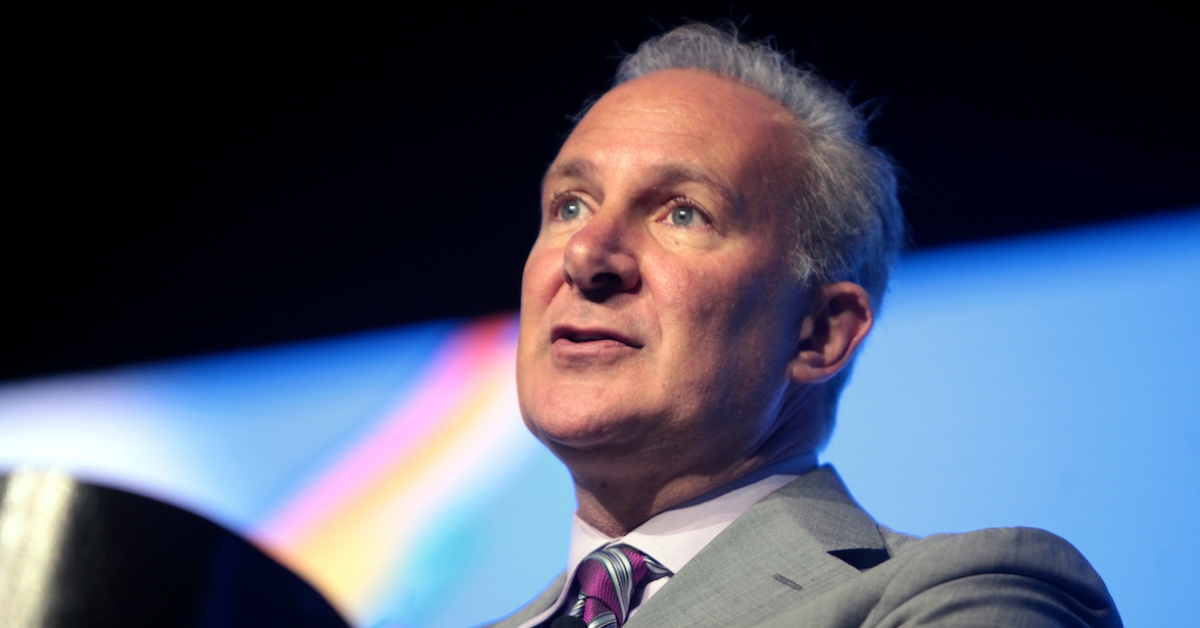 A Puerto Rico-based bank founded by gold bug and long-time bitcoin skeptic Peter Schiff is under investigation over suspicions it facilitated tax evasion for “high-risk” clients.

According to reports on Saturday by several large media organizations in Australia and the U.S., Schiff’s Euro Pacific Bank has become the focus of a major global tax evasion investigation dubbed “Operation Atlantis.”

Hundreds of account holders at the bank, including 100 Australians considered “high risk,” are now being investigated over possible tax evasion and money laundering.

These reportedly include Simon Anquetil, the man behind major Australian tax fraud Plutus Payroll, and Australian entrepreneur and film financier, Darby Angel, who has previously been convicted for drug trafficking.

“People can be investigated for all sorts of reasons doesn’t mean they did anything wrong,” Schiff said in a fiery interview with 60 Minutes Australia. “I’m not allowed to discuss it.”

The investigation is also said to be seeking the lawyers, accountants and financial firms that helped connect customers to Euro Pacific.

Initiated by the U.K., the U.S., Australia, Canada and the Netherlands, Operation Atlantis began looking into Euro Pacific back in January of this year.

The effort was established by the countries’ top tax officials, known as the “Joint Five,” after it was discovered tax authorities were less than equipped to deal with the revelations arising from the “Panama Papers” scandal.

According to The Age, the bank’s former IT director, John Ogilvie, also claimed that data security was poor, putting Euro Pacific customers’ financial information at risk.

He claimed his computer had been hacked several times and that Russian bad actors had tried to extort a ransom of 1,000 bitcoin from the bank.

A huge 2016 leak of documents, the Panama Papers shed light on how some of the world’s wealthiest people and firms have been hiding money and evading tax in off-shore accounts.

Schiff has long been a critic of bitcoin, going so far as to describe those that promote the cryptocurrency as “frauds,” in a tweet on May 9.