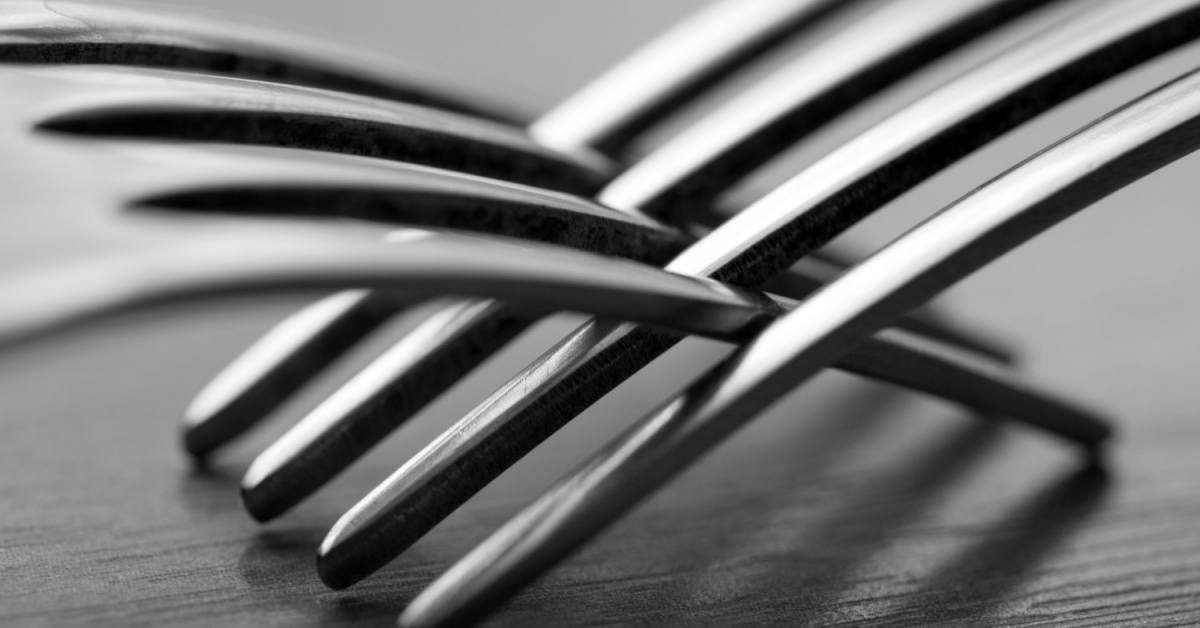 The last “common block” among bitcoin cash miners was #661647, mined by Binance. The first block that split the Bitcoin Cash blockchain was mined by AntPool. Since then, hashpower has been in BCHN’s favor, as miners have mined multiple consecutive blocks on the network.

To recap, a group of Bitcoin Cash developers led by Amaury Sechet, known as BCH ABC, proposed an update on the Bitcoin Cash network, which has included a controversial new “Coinbase Rule,” which requires 8% of mined bitcoin cash to be redistributed to BCH ABC as a means of financing protocol development.

The upgrade is opposed by another group from the Bitcoin Cash community, known as Bitcoin Cash Node, who removed this so-called “miner tax” from their source code. When some nodes on a network adopt a hard fork and others don’t, then the blockchain will split into two different versions: one with the old software and one with the new software.

If BCH ABC does not attract enough hashpower to produce a viable blockchain, the ABC blockchain would in theory “disappear.”

Previous PostData Is Labor: Why We Need Data UnionsNext PostWhat We’re Getting Wrong About Druckenmiller and Bitcoin