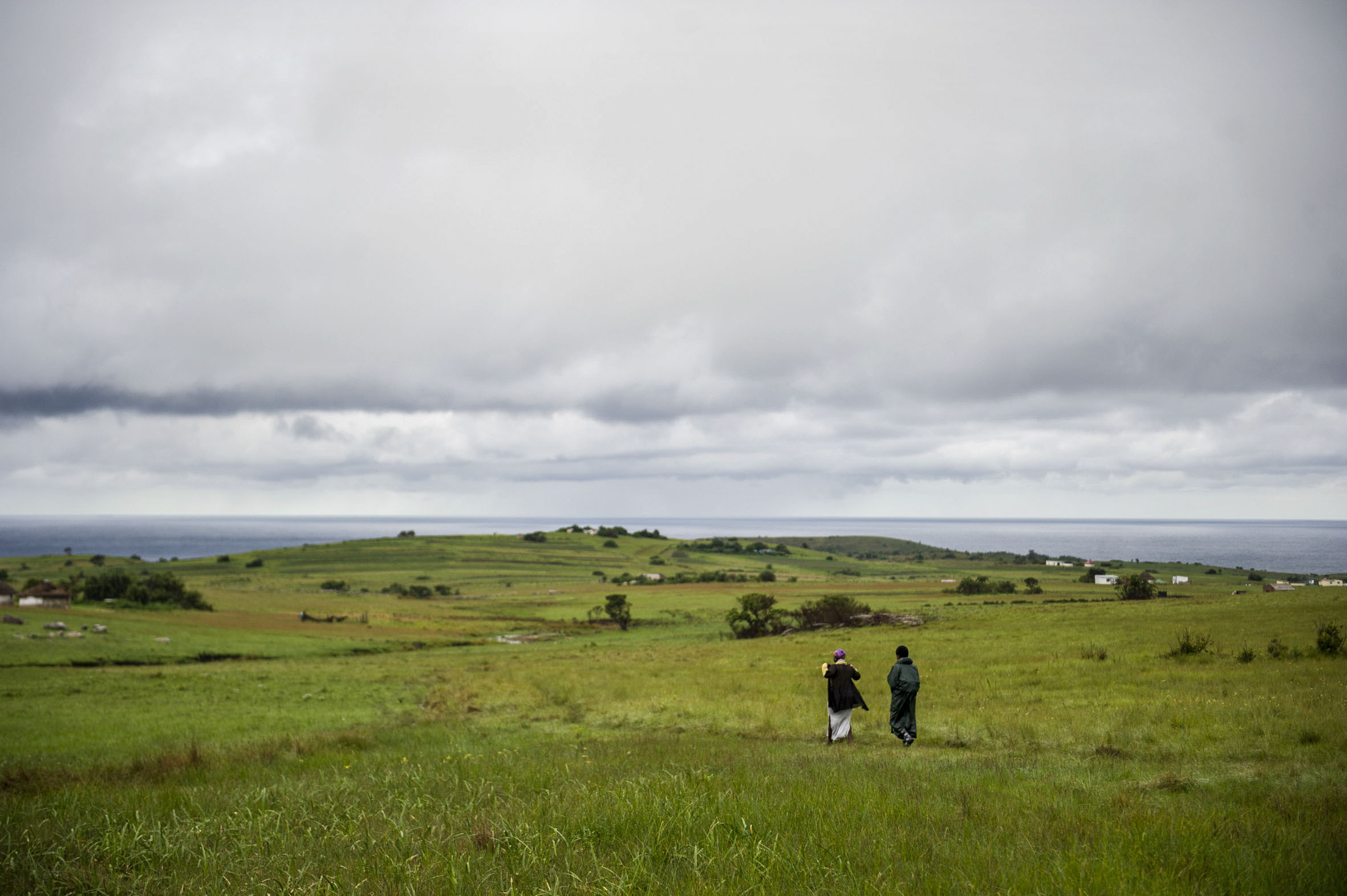 South Africa has not yet backed a global pledge supported by more than 70 countries that commits to reversing biodiversity loss in the next decade. Countries including India, Brazil, the United States and China refused to endorse the 10-point Leader’s Pledge for Nature, launched ahead of last week’s first United Nations Summit on Biodiversity.

The pledge, supported by the European Union, the United Kingdom, Canada, Kenya and Uganda, among others, warns humanity is in a state of “planetary emergency” from the interdependent crisis of biodiversity loss, ecosystem degradation and climate change — driven in large part by unsustainable production and consumption — and that this requires “urgent and immediate global action”.

The environment, forestry and fisheries department says: “The pledge is still open for endorsements for countries that may still consider signing. South Africa is studying the pledge.”

In his virtual address to the summit, President Cyril Ramaphosa said the country must ensure it “builds back both better and greener” as it emerges from the pandemic.

“We need a complete rethink of our relationship with nature and we’ve got this opportunity with Covid-19, with the green stimulus packages,” says environmental futurist Professor Nick King. “It does seem to be a glaring gap that South Africa didn’t sign this pledge.

“It’s the third most megabiodiverse country in the world; we have this amazing biodiversity and depend on it for tourism and so on. South Africa has been an African leader, so it does seem strange.”

Last month, a UN report revealed the world had failed to meet biodiversity targets in the past decade. The UN is working towards crafting a global deal touted as the equivalent of the Paris Agreement to halt the collapse of nature.

“So we’re going to set a new Global Biodiversity Framework post-2020. The summit was getting commitment around that, but unless we see something different, we just keep setting these new targets and pledges and failing, and then setting a whole bunch more,” King says.

South Africa, King believes, will never achieve its biodiversity conservation targets “if we keep building massive infrastructure projects in places that the biodiversity is”.

“The N2 toll road still is forging ahead through the Wild Coast, through the Pondoland Centre of Endemism. We have this Musina-Makhado special economic zone and the environmental authorisations appear to be very weak, useless or non-existent,” King says.

King argues that perverse subsidies for fossil fuels must end and that the country has to make environmental crimes capital crimes, “so when people destroy water resources they go to jail because it’s undermining society’s ability to sustain itself”.

Why the nature crisis matters

Last May, the Intergovernmental Science-Policy Platform on Biodiversity and Ecosystem Services (IPBES), warned that one million assessed plant and animal species face extinction, perhaps within decades, more than ever before in human history.

The loss of biodiversity, and the enormous speed at which we are losing it, poses an existential threat to humanity — and not in some distant future, says IPBES author Professor Belinda Reyers of the Future Africa Unit at the University of Pretoria.

“Its effects on us are already obvious — including the Covid-19 pandemic and the economic and social impacts we see around us.”

The world has known for decades, not only how important nature is to all aspects of our lives, but also what is needed to safeguard it.

“Perhaps the biggest mistake has been seeing biodiversity as a conservation problem only. Leaving it as the responsibility of the (usually underfunded) environmental sector, as something you can protect behind a small, fenced-off, protected area, while the rest of the country is dug up, polluted, sold off, trawled and developed,” Reyers says.

To save nature, protect more of the Earth

The UN is driving a new target to place at least 30% of the Earth’s surface under conservation status by 2030, hailed by conservation groups. But other experts warn it could cause severe human rights violations, lead to irreversible social harm for some of the world’s poorest people and further imperil biodiversity.

“There is a lot of work now that is showing how indigenous communities are protecting quite a big chunk of land themselves,” says Dr Odirilwe Selomane, a programme director on ecosystem change and society at Stellenbosch University.

“If it’s not done correctly, it could cause violations … so the issue is how it gets done, rather than the targets themselves.”

Few protected areas are untouched by the illegal wildlife trade, King adds. “Having these islands of ‘pristine’ biodiversity in the middle of a sea of destruction is not going to achieve anything. Ecosystems don’t work to a line drawn on a map. We have to try to manage the whole planet with greater sustainability and stewardship ethos.” 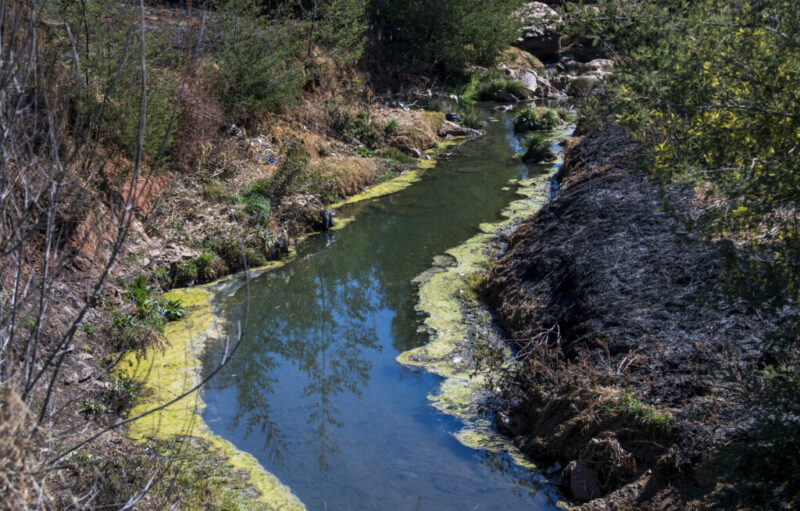