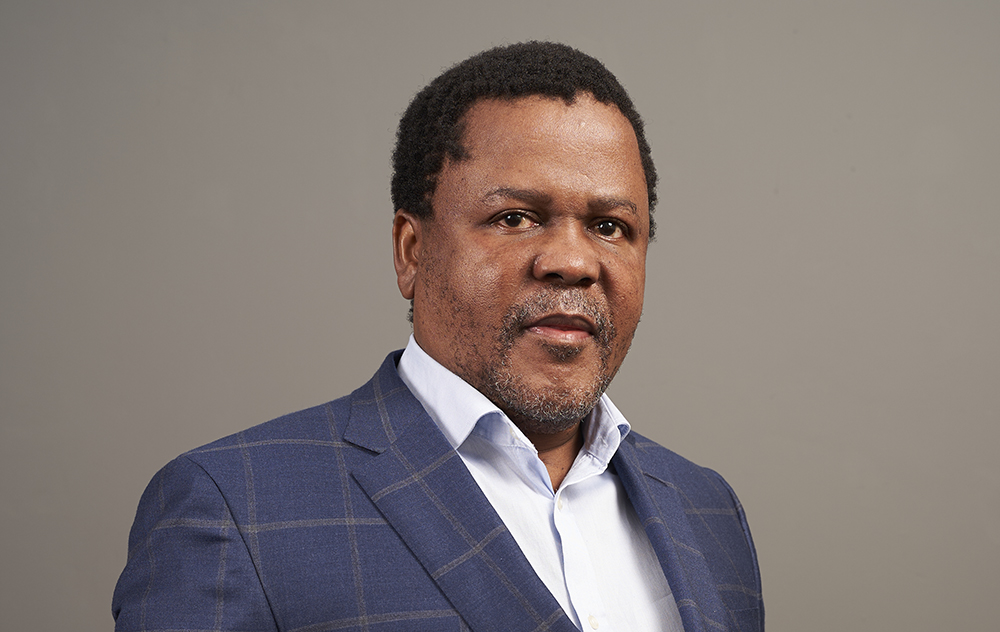 “The enterprise of science has been — and remains — complicit in systemic racism, and it must strive harder to correct those injustices and amplify marginalised voices”.  This editorial was written in Nature magazine more than a month ago, as protests against institutional racism raged around the world.  As we are writing during Women’s Month, it is important that we examine ourselves and challenge the racism and sexism we know resides in science.

Our continent, especially South Africa, has only recently emerged from a history of formal and legislated racist discrimination. Sexism continues unabated; one only has to look at the statistics of female representation, not just in science and innovation, but in industry and society’s highest structures.  It is only natural that our institutions still carry the lingering legacies of the past. For some it will be subtle, often unseen, forms of prejudice; in others it is more overt, with racist or sexist agendas still being applied.  While it is easy to reduce everything to race, we would be remiss if we ignored aspects of gender and class perspectives in this phenomenon.  It is not only impossible but foolhardy to separate gender and race issues from the class ones.

In the context of the BIO Africa Convention, its responsibility is to promote and facilitate dialogue between the global North and South. This is to provide a viable alternative to the phenomenon of ruling elites, whose power is predicated on ownership and control of resources, which allows them to hijack the science and innovation agendas and skew them to  their own priorities.  Borrowing from Thomas Kuhn’s seminal work on the historicity in the scientific enterprise The Structure of Scientific Revolutions, we argue that agenda setting remains a construct firmly in the hands of those with power and voice. It is therefore not surprising that the challenges of the developing world and women are often relegated to the margins, mainly to be picked up by benevolent philanthropies.  While this is commendable, it creates another unhealthy relationship.

Perhaps a more troubling development in our midst is the presence and even dominant voices of those whose class interests intersect or are aligned with racist ones.  It is one thing to address, with international solidarity, the issue of inequality based on race and sex, but it becomes a doubly daunting task if the battle also has to be fought at home.  A sinister part of this agenda is that it fundamentally seeks to condemn the African continent to a cycle of perpetual dependence on international supply chains. It prevents us from building and leveraging our science and innovation potential, in the form of Africa’s predominantly young population.

Biotechnology is a big part of the knowledge economy, meaning that a significant part of its fundamentals rely on human and intellectual capital.  The disruption of international supply chains due to Covid-19, and the fact that most developing countries (including all of Africa) bear the brunt of the shortages, ought to be a call to arms for the continent and the international solidarity movement to hasten the speed with which the Africa innovation agenda is prioritised.  The convention is a platform to co-create solutions based on knowledge sharing strategies driven by solidarity, among other tactical options.

The 2018 and 2019 BIO Africa Conventions were a promising start to this international solidarity movement, with the participation of the World Health Organisation and the International Centre for Genetic Engineering and Biotechnology, among other partners.

This was augmented by the launch of the Global Oncology Initiative, and a Women’s Health  Innovation initiative.  These, we sincerely hope, will be extended further to strengthen partnerships with other global organisations with similar objectives.  This year we will be launching several initiatives to create local capacity for sustainable solutions in innovation and manufacturing for diagnostics and therapeutics to address our immediate challenges.

A significant portion of the convention is devoted to the areas of agribiotechnology for food security. Significantly, indigenous knowledge systems and natural products will be given a voice that should lead to them becoming legitimate and established components of the science enterprise instead of esoteric step-siblings.  As recent developments show, indigenous genetic resources are likely to become a source of increasing value.

Lastly — mainly for reasons of emphasis — the 2020 convention will happen when the global solidarity movement is taking a firm stand against racism. This includes peoples of all races, creeds and persuasions, whose simple statement is that the world can no longer tolerate this type of prejudice. While the recent protests were triggered by the physical violence of the security forces against George Floyd and countless others, other forms of violence must be recognised and addressed. This struggle needs to be broadened to address all forms of violence including economic, professional and scientific exclusion.  It is a continuous sabotage of people who do not belong to the elite classes, most of whom happen to be black.

It is clear that we must address the problems of racism and sexism in their entirety, understanding society’s power relations, and the racial and class nature of the problem.  The class dimension may allow us to understand why some in our midst often choose to side with those intent on sabotaging our advancement, while others from the elites actively support the struggle for a new dawn for humanity through science and innovation.  We must pay attention and focus on balancing the resources, agenda and benefits of science and innovation across the entire spectrum.  In the 2020 convention, we are taking a firm stand against all forms of prejudice. We are giving meaning to this position by dedicating a very large portion of the convention to women’s issues, including mechanisms to create a pipeline that attracts girls to STEM and arms them with resources.