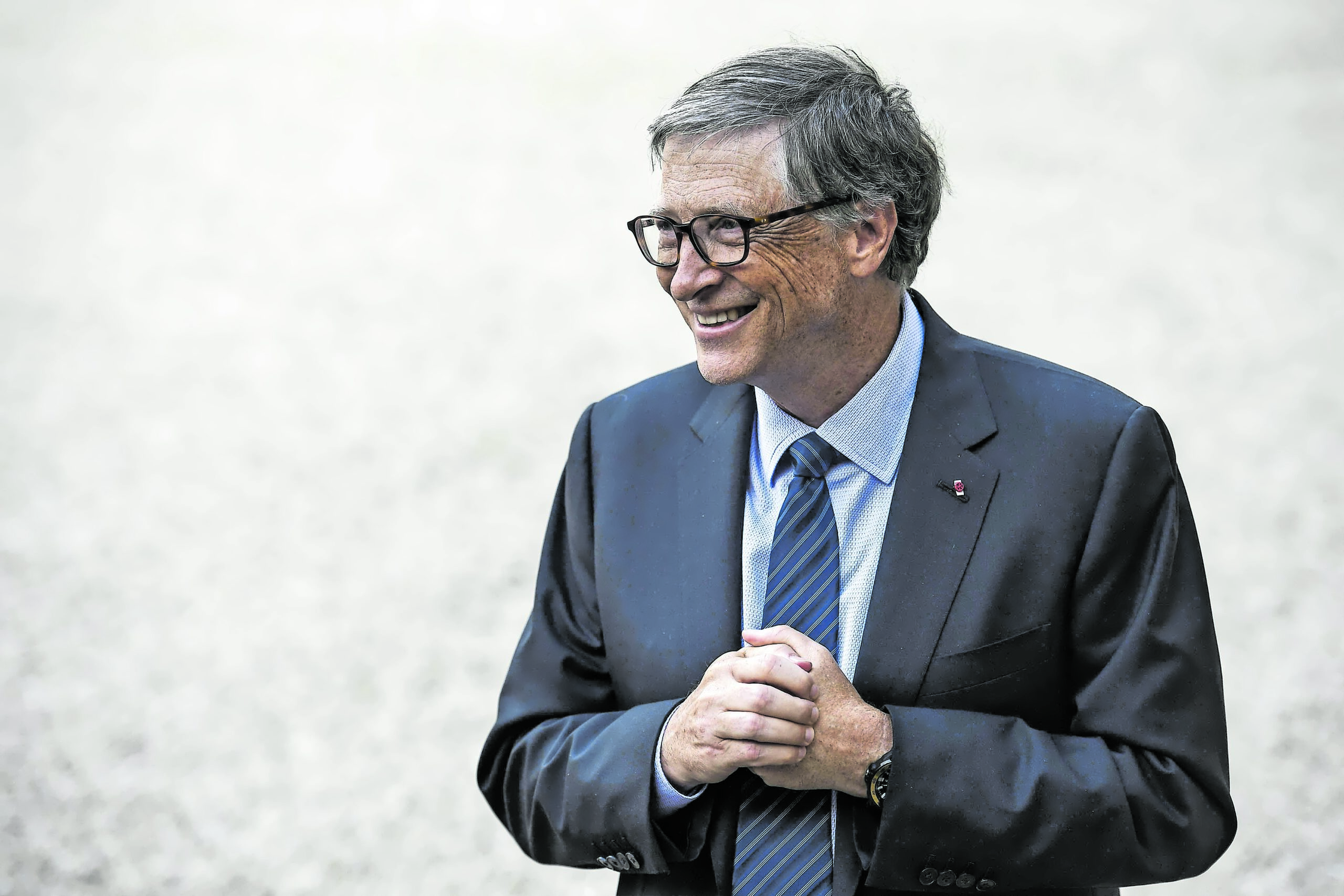 In October 2020, diplomats from South Africa and India approached the World Trade Organisation (WTO) with a revolutionary proposal.

In their official communication, the countries said: “As new diagnostics, therapeutics and vaccines for Covid-19 are developed, there are significant concerns [about] how these will be made available promptly, in sufficient quantities and at affordable prices to meet global demand.”

In developing countries, jubilation at the prospect of a swift end to the devastating pandemic turned quickly into fear and anger, as it became clear that vaccines would only be made available to the rich, with little thought to equitable distribution. Canada, the worst offender, has pre-ordered so many vaccines that it will be able to vaccinate each of its citizens six times over. In the UK and US, it is four vaccines per person; and two each in the EU and Australia.

The vaccines that have been made available to the developing world are either untested — such as the Chinese and Russian vaccines, for which insufficient clinical trial data has been released — or expensive. South Africa has ordered 1.5-million doses of the AstraZeneca vaccine, but will pay more than double what the EU is paying per dose.

The EU says that it is entitled to a lower price because it invested in the vaccine’s development — nevermind that the AstraZeneca vaccine was literally tested on the bodies of South Africans who volunteered to be part of the clinical trial in Johannesburg.

In lower income countries, the situation is even worse. As of 18 January, 39-million vaccine doses had been administered in the world’s 50 richest countries, compared to just 25 individual doses in low-income countries.

It appears that South Africa and India were right. Under the current rules, the vaccine cannot be made quickly or cheaply enough to meet global demand, which vaccines are only going to those countries that can afford it. This is a “catastrophic moral failure”, said the head of the World Health Organisation (WHO), Tedros Adhanom Ghebreyesus. Some activists have described the situation as a “vaccine apartheid”.

Nonetheless, the proposal for a patent waiver has been repeatedly rejected at the WTO by wealthier countries including the European Union, the United Kingdom, US and Switzerland; countries which, as Reuters wryly noted, are “all home to major pharmaceutical companies”. They also all enjoy early access to the vaccine.

Nor has South Africa and India’s proposal received support from the most influential non-state actor in global public health: Bill Gates.

The pandemic has been good to Gates. In 2020, the Microsoft cofounder added $18-billion to his fortune, which now stands at a cool $131-billion (the annual GDP of Ethiopia, a country of 112-million people, is $96-billion). He is the fourth-richest person in the world.

The Bill and Melinda Gates Foundation has since its inception in 2000 spent more than $54-billion combating diseases such as polio and malaria and bolstering the health systems of developing countries. It funds everything from governments to civil society organisations to health journalism outlets, which means it has an enormous say in how health policy is shaped and communicated. It also contributes 12% of the WHO’s total budget.

But despite Gates’ stated commitment to an equitable distribution of the Covid vaccine, he is refusing to back South Africa and India’s calls for a waiver on patents.

This should not come as a surprise: the Gates Foundation has historically been opposed to efforts to reform intellectual property protections for pharmaceutical companies — putting it at odds with other public health NGOs such as Doctors Without Borders (MSF) — and has in fact lobbied for developing countries to impose even stronger protections for drug companies’ patents. This is perhaps because Gates’ own fortune is built on intellectual property, specifically the copy­rights and patents associated with Windows and Microsoft.

In response to a question from the Mail & Guardian, Gates argued that lifting patents would not make any real difference. “At this point, changing the rules wouldn’t make any additional vaccines available.” That’s because, he claims, there are only a handful of manufacturers in the world with the necessary capacity to make the vaccines, and these are all at capacity already.

This claim is only partially true, as MSF vaccine pharmacist Alain Alsalhani told the M&G. Highly specialised manufacturers are needed to make traditional vaccines, such as the AstraZeneca jab, because this involves isolating and replicating parts of the virus itself.

Only 43 companies are on the WHO’s approved list of vaccine manufacturers, and it could take years to set up new factories that meet the regulations.

But the Pfizer and Moderna vaccines are based on manipulating messenger RNA (mRNA), which appears to be significantly easier to manufacture. Moderna’s vaccines are being produced by Lonza, a Swiss chemicals company with no previous experience of vaccine manufacture. This suggests that the pool of companies that could make the vaccine is much higher, with potentially 10 000 capable companies in India alone.

“If this assumption is verified, and we hope we will have more detailed analysis [soon], then we are changing the story here,” said Alsalhani.

Even then, Alsalhani warns that waiving patent protections is no miracle fix, because the technical challenges are still considerable — especially if the big pharmaceutical companies are unwilling to share their processes. Moderna, for example, has said it will not enforce its patent rights; but Lonza, which actually makes the vaccine, “won’t talk to us” about how it’s actually done, he said.

South Africa and India are continuing their fight at the WTO. But with the world’s most powerful countries ranged against them, and without the support of Bill Gates — the single most influential unelected individual in public health— the chances of success are as slim.