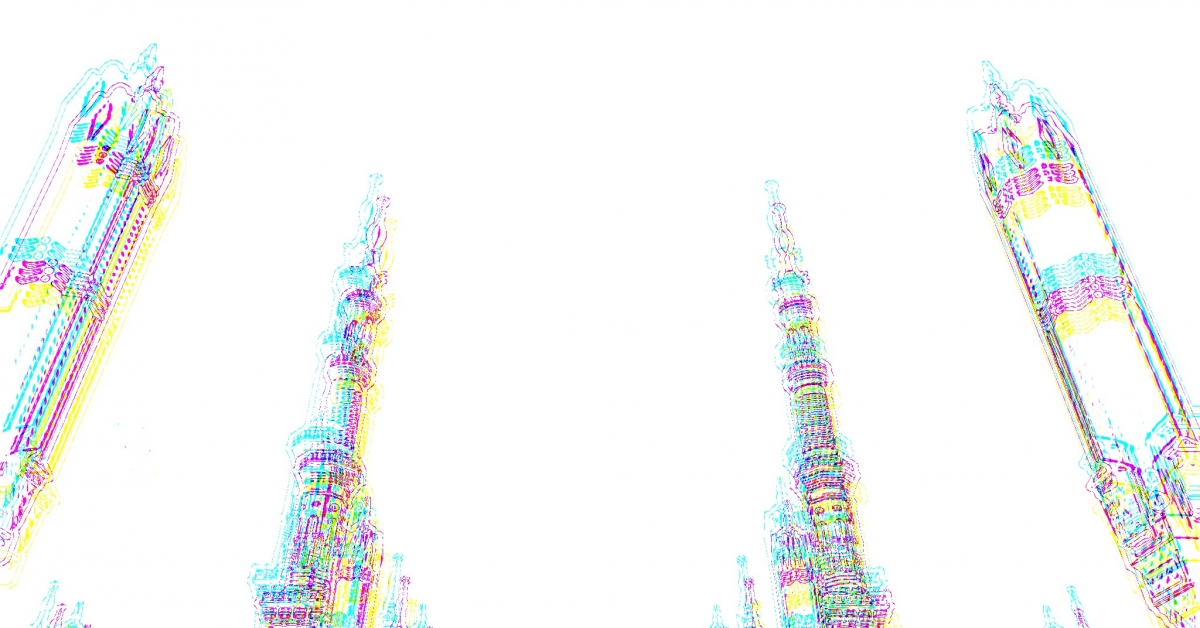 The central banks of Saudi Arabia and the United Arab Emirates (UAE) have concluded a digital currency (CBDC) pilot, finding that distributed ledger technology can improve cross-border transactions and meet the demands of financial privacy in a purely digital context.

In a 93-page overview of the “Aber” project, the two central banks outlined the lessons learned from a yearlong proof-of-concept meant to test the viability of a shared digital currency between the nations. They found that a distributed payment system offers “significant improvement over centralized payment systems” for domestic and cross-border commercial bank settlements.

“The name Aber was selected because, as the Arabic word, for ‘crossing boundaries,’ it both captures the cross-border nature of the project as well as our hope that it would also cross boundaries in terms of the use of the technology,” the report reads. The project was announced in 2019 as part of Saudi Arabia and the UAE’s “Azzam” strategy, an agreement to foster bilateral cooperation.

While the central banks say further research is needed, the Aber pilot contributes to the “body of knowledge in CBDC and DLT technologies.” Specifically, the report builds on earlier CBDC experimentation in Canada, Japan and Singapore, which were typically limited to single currency, rather than dual-issued CBDC.

In addition to the two central banks, six local commercial banks ran nodes and contributed “real money” from reserves deposited at the central banks. The pilot was built on Hyperledger Fabric, an open-source, permissioned distributed ledger attached to the Linux Foundation and IBM. However, JPMorgan’s Quorum, a private version of Ethereum, and R3’s Corda DTL system were also considered.

“Note that public blockchain protocols such as Ripple and Stellar, which are often positioned for cross-border remittance use cases, were ruled out because of the obvious need for permissioning and privacy for an interbank payment use case (which these protocols didn’t support),” the report reads.

While the Aber project achieved “high levels of performance whilst not compromising safety or privacy,” the researchers note there were early issues in coordinating nodes across jurisdictions. Further questions about settlement finality and blockchain performance, potential legal or political issues and operational risks were raised and partially addressed in the report.

Aber’s researchers note that further experimentation could see the introduction of additional fiat-backed currencies, geographical expansion and the deployment of financial instruments like bonds.