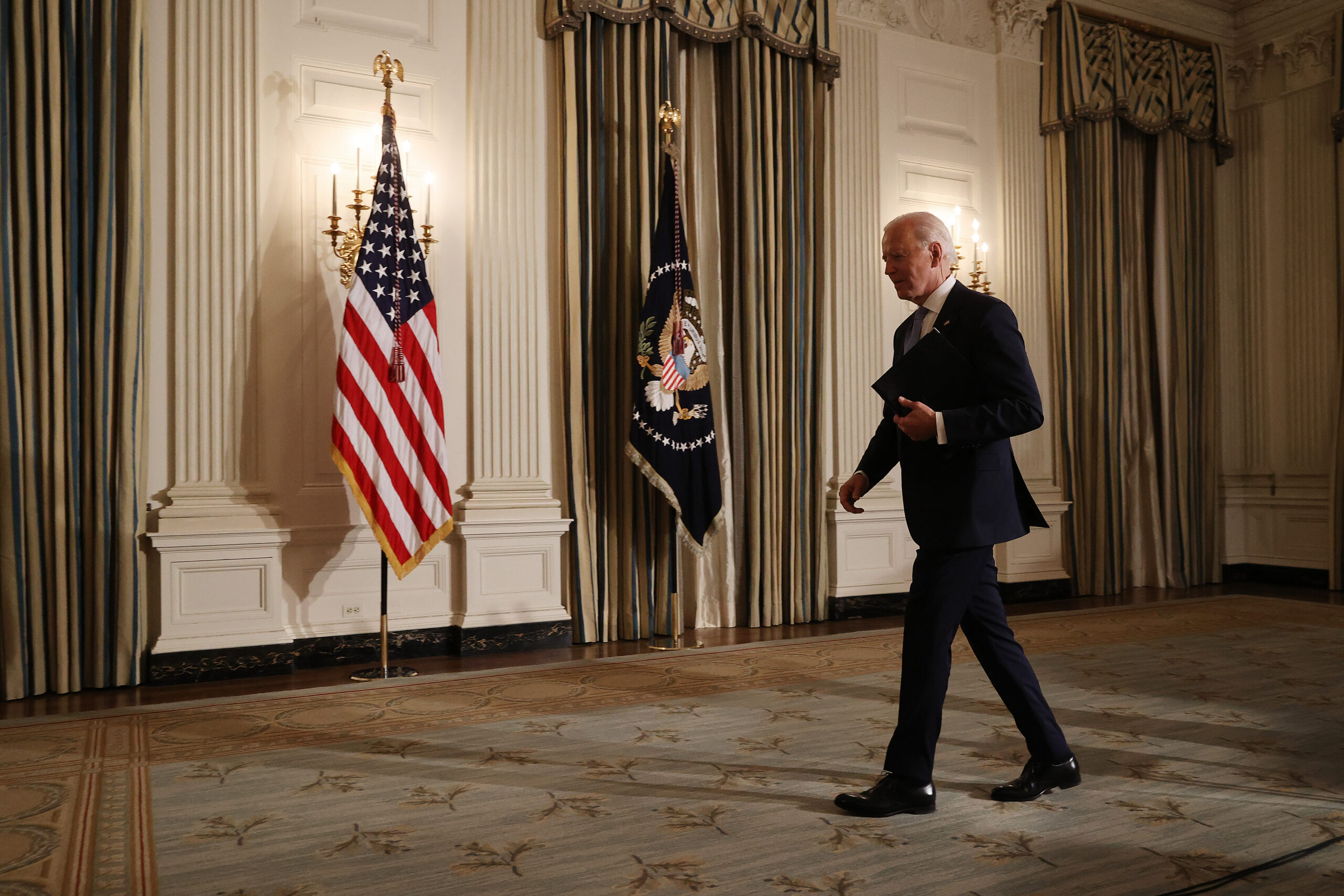 We have asked some of Africa’s leading academics and thinkers to reflect on what the inauguration of a new president of the United States means for Africa. This series is produced in collaboration with the University of the Witwatersrand’s African Centre for the Study of the United States

As the twilight of the Trump dispensation looms (and hopefully with it, the cremation of Maga from American officialdom and the tide of far right extremism), new vistas seems to open imminently for a redefinition of Afro-American relations from the disdainful neglect of the Trump years.

Already the indication of American foreign policy in the Biden era suggests rapprochement and a return to the more cohesive multilateral international system of the pre-Trump era. While this direction of change is fairly predictable, the extent and alacrity of it are still largely conjectural. This volte face, at a particularly challenging global epoch, welcome as it is, to accelerate global cooperation for combating Covid-19, agenda setting for climate change interventions, security challenges and global development, may not be necessarily beneficial from an Africanist perspective.

The announced policy summersault on travel restrictions and the Paris Climate Accord previews Biden’s likely foreign policy thrust, but what will the incoming administration do with the Joint Comprehensive Plan of Action, also known as the Iran nuclear deal, Nato and the World Health Organisation? What is likely to be Biden’s policy framework for the Middle East and Israel and what will the relationship with Moscow, Beijing and Pyongyang be like? And how highly will Africa rate in the foreign policy prioritisation of the Biden administration and what will be the administration’s “signature” policy/project for Africa?

Donald Trump’s disdain for Africa was only thinly veneered. To him, the continent was composed of “shithole countries” and like most other subjects, was strictly viewed from the lenses of his “America First” policy. The reflection was of a continent composed of a swathe of countries perpetually beleaguered by material-induced conflict, avoidable poverty, rampant disease and political instability; countries always caps-in-hand and ever in leadership disarray.

This reading of Africa, despite the statistics, is patently misleading. More discerning minds understand that, yes, the continent has serious problems but mostly as a consequence of an asymmetric but inexorable global political order. (Although many of Africa’s problems are also homemade.) But they also see opportunities. The Chinese certainly do and are profiting.

Some Trump advisers did too and thus enshrined a signature African policy that was truly “America First” — the so-called Prosper Africa Initiative. The sole objective of the policy was to fund American businesses through the Development Finance Corporation (DFC) to invest profitably in Africa. Clinton’s African Growth and Opportunity Act, which gave Africa preferential access to American markets for agricultural products, albeit with stringent conditions, and the substantial unprecedented levels of aid and investment in governance by the Bush and  Obama administrations were scaled back by Trump and would arguably have been scrapped but by the intervention of a discerning bipartisan American Congress.

The Trump administration insisted on a reciprocal trading regime with Africa akin to the obnoxious Development Partnership model proposed under the EU-ACP (European Union-Organisation of African, Caribbean and Pacific States) Agreement. I argue that, on a continuum stretching back half a century, and possibly with the exception of pro-apartheid South Africa Reagan, Trump’s African policy is the least altruistic and beneficial to the continent.

The travel restrictions on mainly predominantly Muslim countries including those in Africa, with or without history of support for international terrorist movements is hard to explain except gleaned from the prism of “America First”. In Nigeria for instance, which is not categorised as a Muslim country, travel restrictions were imposed in the wake of the outbreak of the pandemic in the US before Nigeria’s index case was even recorded. In addition, the state department inexplicably scrapped the priority visa scheme for Nigerians.

Thankfully, the record of Trump in Africa can only be beggared. With the threat of democratic relapse in Africa looming larger by the day, urgent intervention is required to help the continent navigate the present problem. Constitutions have already been subverted in Togo, the Ivory Coast, Rwanda, Uganda, Cameroun, Chad, Egypt and Guinea by puppet legislatures to perpetuate dictatorships. Economies have been badly ravaged and the majority of the citizens made paupers by Covid-19. Conflicts are raging and there is a dire security situation. Biden’s African policy is spoilt for choice.

The incoming Potus will have to design an engagement policy with the continent that will pit it with history and African posterity, whether to be a friend or foe. Hopefully Biden will understand that Trump’s infamy as a one-term, twice-impeached president was partly borne by a globally corrosive philosophy and leadership style.