bit2Big > Africa News > Behaviour Change in the age of Covid-19 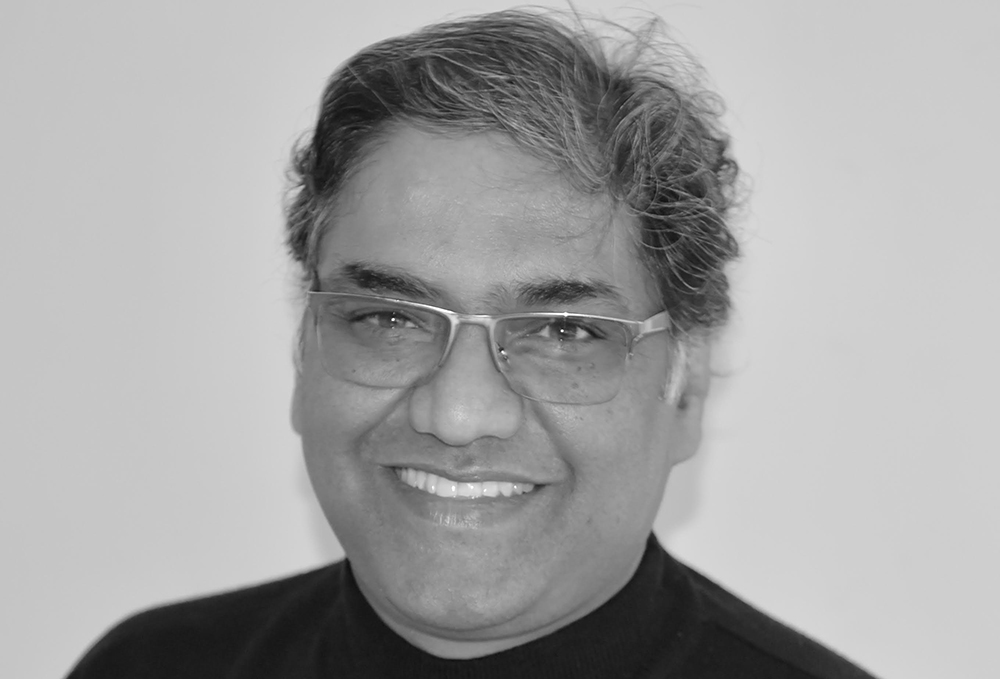 How do you get someone to eat their Brussel sprouts? It’s a question that parents have asked for centuries. The obvious solution seems to be to explain the benefits of eating sprouts to your children: they are full of vitamins and minerals, rich in antioxidants and aid in digestion. Tell people why it’s a good thing to do, and they will surely ladle the vegetables onto their plates at dinner time, right? Unfortunately not, behavioural scientists agree. “If only it was that simple, that we could give people information and they could change their behaviour to help themselves,” said panellist Aimee Wesso.

Pat Govender explained that humans “aren’t completely rational beings as economists like to believe, so we do not necessarily always make the best decisions.” Behavioural science is based on the notion that “our brains love to conserve energy,” he said. The result is cognitive shortcuts or “cognitive biases” which in turn impact our decision-making and behaviour. Or, as Matthew Battersby put it: “Just because something’s good for you, doesn’t mean you feel like doing it!”

Battersby saw how this played out in the context of the Covid-19 pandemic. As the pandemic hit hard across the globe, insurers began to speculate that people would begin to “panic buy” life insurance. In reality, no such thing took place.

Even though the past six months have heralded behaviour change on a massive scale — from mask-wearing to online shopping — the insurance industry did not experience a boom. “So even when the risk changes and the awareness of the risk changes dramatically, people don’t rush out and buy life insurance,” said Battersby. The “harder” behaviours still take a considerable amount of persuasion to change, he said.

One such difficult behaviour that insurers try to influence is to get people to disclose their drinking and smoking habits truthfully. In trying to increase accurate disclosure, the group designs questions for their customers in way that makes it easy to be accurate and hard to lie.  By asking specific questions framed in a non-judgmental way, and providing scales for accurately reporting of the number of drinks consumed in a week, they’re hoping to achieve that.

Govender said that the idea of improving systems could be leveraged in context of the fight against corruption in South Africa. “Sometimes if we just build better systems that are more efficient and ask the right questions and frame things in the right way, simple things like that can help us reduce incidences of corruption,” he said.

Afrocentric Group faces a similar task in trying to motivate difficult behaviour changes. They aim to get their clients who suffer from chronic conditions such as diabetes to increase their “adherence” or the rate at which they take their chronic medication. “This can be uncomfortable, and it may be perceived to potentially have a negative impact on socialising,” said Wesso.

Taking this and the unpredictable nature of human behaviour into account, the company embarked a year ago on a communications campaign that focused on salience (attention-grabbing) and timeliness (reminding customers to medicate at the times they thought would have greatest follow-through).

They also leveraged Covid-19 by highlighting the increased risks faced by diabetic people. The result? For the March to July period, customers’ adherence rates went from 0.7% in 2018 and 0.5% in 2019 to 1.8% in 2020. The adherence rate more than tripled.

Dr Anam Nyembezi, a public health academic at the University of the Western Cape, shared how getting on the ground and listening to your target population can be key to effectively targeting behaviour change.

His team embarked on an effort to increase voluntary medical male circumcision (VMMC) among the adult populations of Kwazulu-Natal, the Free State and Western Cape. They started off the process by asking, why is this not happening?

Answers to those questions helped them craft an effective communications campaign. They drew on simplifying the message, addressing men’s fears around circumcision, reducing the hassle for follow through, prompting action when men would be most receptive to the message, and making the message itself attractive.

The process highlighted to Nyembezi how important it is to balance science with anecdotal insights when it comes to understanding behaviour. Sometimes, “we are very scared to listen to the silent voices in our communities,” he said. “We always want to put science upfront, but sometimes you just need to be able to be flexible.”

To listen to the webinar, go to: https://event.webinarjam.com/t/click/5vl9kavoin2a3kfn838ioz8c7o5iy