On 23 January 2017, United States President Donald Trump issued an expansion of the Mexico City Policy, or “global gag rule” (GGR), last implemented under George W Bush. The GGR blocks US global health assistance to any foreign nongovernmental organisations (NGOs) that perform abortions, except in cases of rape, incest, or threat to the life of the woman; provide counselling on, or referrals for, abortion; or lobby for the liberalisation of abortion law. This stanced is enforced even if the NGOs use non-US funds for these aspects of healthcare.

She Decides — a global women’s rights movement, of which we’re both members — was a direct response to the reinstatement of the GGR and its devastating effect on the lives and freedoms of women and girls. We are, therefore, encouraged by early indications that president-elect Joe Biden is expected to rescind this devastating rule as one of the new administration’s first acts. Lilianne Ploumen, She Decides founder and a Dutch MP, has started a petition to ensure that the Biden-Harris administration stays true to its campaign promise to end the global gag rule. We can’t reverse the harm of the past four years, but we can stand up and speak out, and ensure girls and women’s bodily autonomy is no longer restricted by individuals holding political power. You can support the petition here.

Research has found that the GGR causes critical funding losses for health systems and civil-society partners; tears apart fragile health systems through disruption of partnerships and referral networks; and emboldens hostility towards women’s bodily autonomy and choice. Restrictions placed on safe abortion services do not deter women and girls from having abortions. Instead, they force them to seek out unsafe methods to end a pregnancy, putting their lives at risk.

Under the GGR, family planning methods that were previously free or subsidised cost more, forcing women to switch methods or to stop using contraception altogether. Some have described being put in difficult situations, such as having to choose between buying food for their families or paying for their birth control, and rates of unintended pregnancies in developing countries remain high.

As a result of the GGR, Generation Alive missed out on funding opportunities and could no longer apply for some of the smaller grants the US embassy issues. We couldn’t access those grants because we are very open about our work on abortion care, ending unsafe abortion, and advocating for laws that support women’s and girls’ right to choose. The GGR has hindered the ability of civil society organisations to collaborate, because we cannot engage with US-funded organisations in the same way.

The past four years have undone and stalled some of the collaborative work with USAID-funded organisations in the gender and sexual reproductive health space, we’re scared about what the future will bring if the GGR continues or is expanded further. We are currently implementing a project in one district and, during a visit, we found a young girl who had an unsafe abortion because she couldn’t go to the health facility nearest to her.

Her boyfriend obtained the abortion drugs from somewhere — most likely an unqualified person who did not explain how they should be used — and she took the medicine. She had the abortion but didn’t stop bleeding. Out of fear, she kept quiet until she became septic. Her uterus was only just saved. There have been an increase in reported cases of unsafe abortions, with people using unsafe methods, such as taking battery acid, and using cassava sticks or even a wire clothes hanger. This is the very real effect of the GGR with dangerous consequences for women and girls thousands of kilometres away from the US.

The picture is unfortunately much the same for the Reproductive Health Network, an organisation that was 100% funded by Planned Parenthood Global. The immediate effect was having to lay off staff from the organisation, and quickly having to go through the tough process of restructuring and figuring out what happens moving forward.

Although our key focus was on safe abortion, GGR also has a far-reaching effect on other health services including HIV, contraceptives and more, which, in turn, causes more unintended pregnancies and unsafe abortions.

In Kenya, we’ve seen incidences of unsafe abortions rise; case in which women and girls have gone back to dangerous ways of procuring abortions from unqualified practitioners who prescribe faulty medicines or perform life-threatening procedures. We’ve discovered fetuses on riverbanks, proving that the new means by which women and girls are seeking abortion are radical and perilous.

Of course, there is no specific figure available, however, the anecdotal evidence mounting across social and traditional media is overwhelming: unsafe abortions are happening across Kenya at an unprecedented rate.

As health providers and women’s rights advocates, we’re gravely worried about the continuation of  the GGR in the future. We are still trying to quantify the negative impact of the global gag rule’s reinstatement four years ago. In the midst of our concerns, we are also ready to fight back. It’s all we can do. 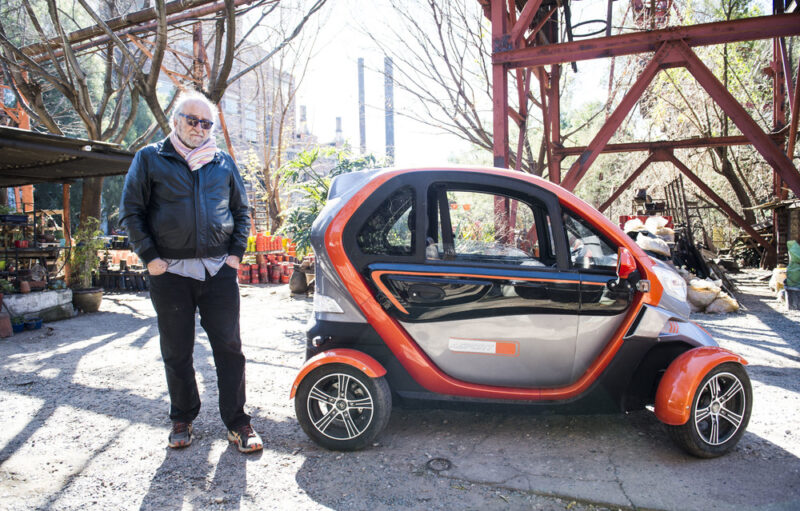 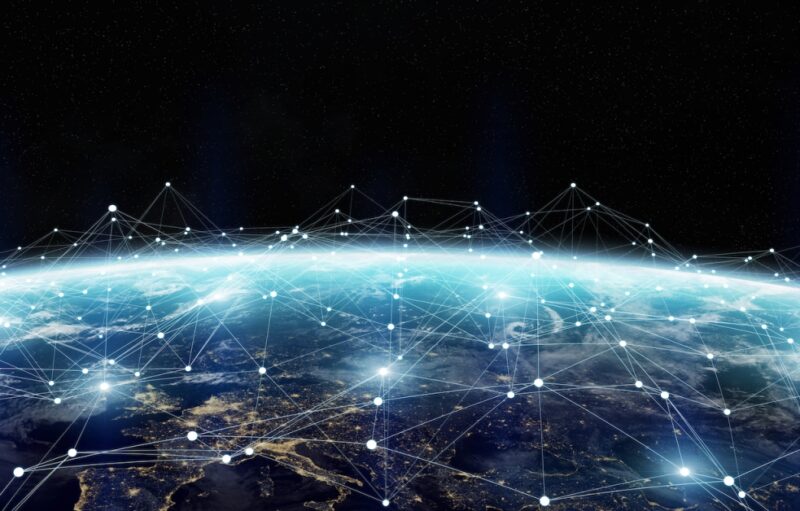