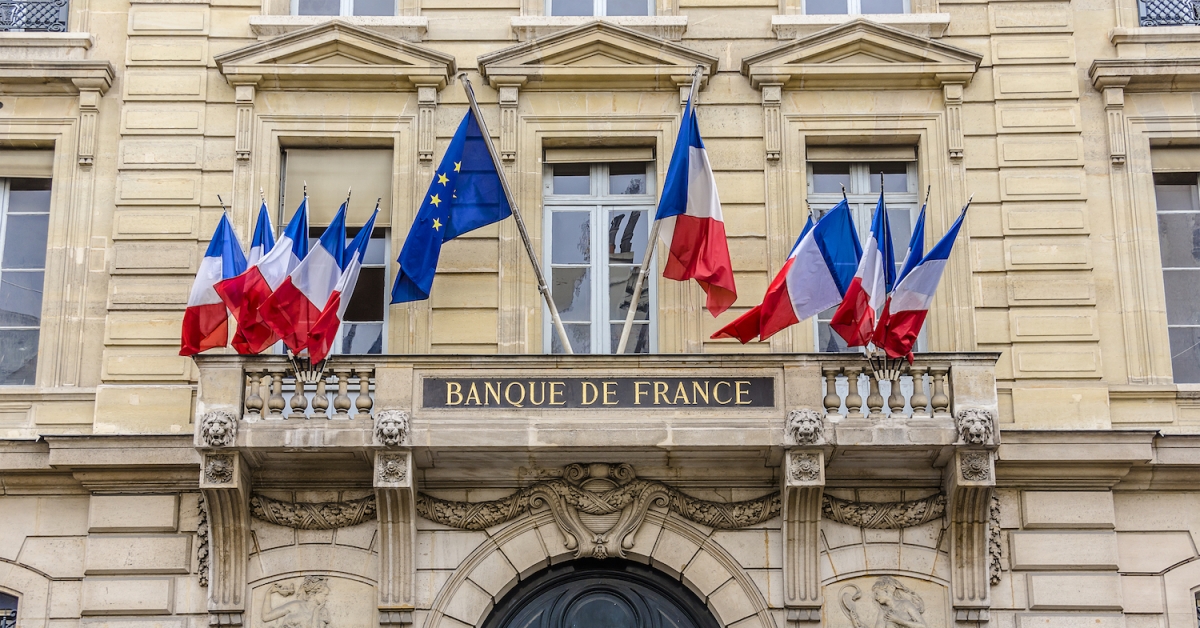 Bank of France Deputy Governor Denis Beau, speaking Thursday at the Paris Blockchain Summit, discussed the progress being made with the central bank digital currency (CBDC) and touched upon possible regulatory changes and the legal framework.

Beau said there has been a “hands-on approach” with the bank’s experiment to launch a digital euro for the general public.

Earlier this year, the Bank of France published a request for proposals for CBDC “experiment” applications. The project’s aim was to help France’s central bank understand the risks and mechanisms of CBDCs and also contribute to the eurozone’s digital cash conversation.

In May, the bank started working closely with Societe Generale to test out digital transactions, tokenization of securities as well as the settlement of a transaction on the private blockchain.

The bank is currently analyzing whether tokenization can help with cross-border payments, which Beau describes as being “costly, incur long delays before settlement, and give rise to uncertainties” on anti-money laundering checks.

In his remarks, Beau said:

“Upcoming CBDC experiments – there will be eight of them – will help us to investigate not only the potential of technology but also to question the players in the ecosystem on what tomorrow’s landscape could look like, on subjects as fundamental as the methods of exchanging financial instruments for CBDCs, the improvement of the conditions for executing cross-border payments or new ways of making CBDCs available to financial sector players. In turn, these experiments will lead us to assess whether the regulatory framework currently in force needs to be adapted since we are carrying out these experiments within the current legal framework.”

In 2020, the European Central Bank (ECB) has been intensifying its work on the digital euro. Most recently, ECB President Christine Lagarde addressed the competition to dominate payments on a global scale and considerations for a euro-zone retail CBDC.

Lagarde says she believes a digital euro would allow the bloc to be at the cutting edge of innovation but warned the lack of payments integration in Europe indicates that foreign providers have taken the lead.

Both France and Germany have also been opposed to overseas companies, like Facebook, launching digital currencies that could compete with fiat money. Europe has pushed the idea of a possible launch of Libra (which has since been renamed Diem) being banned from European soil. 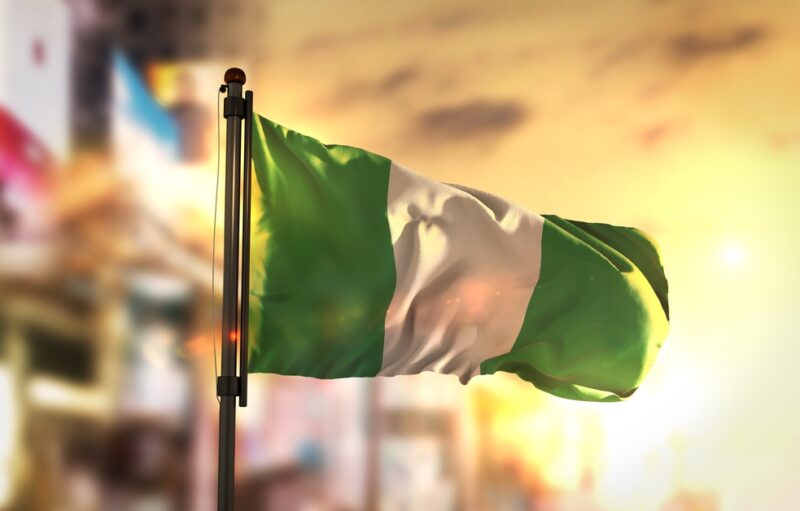