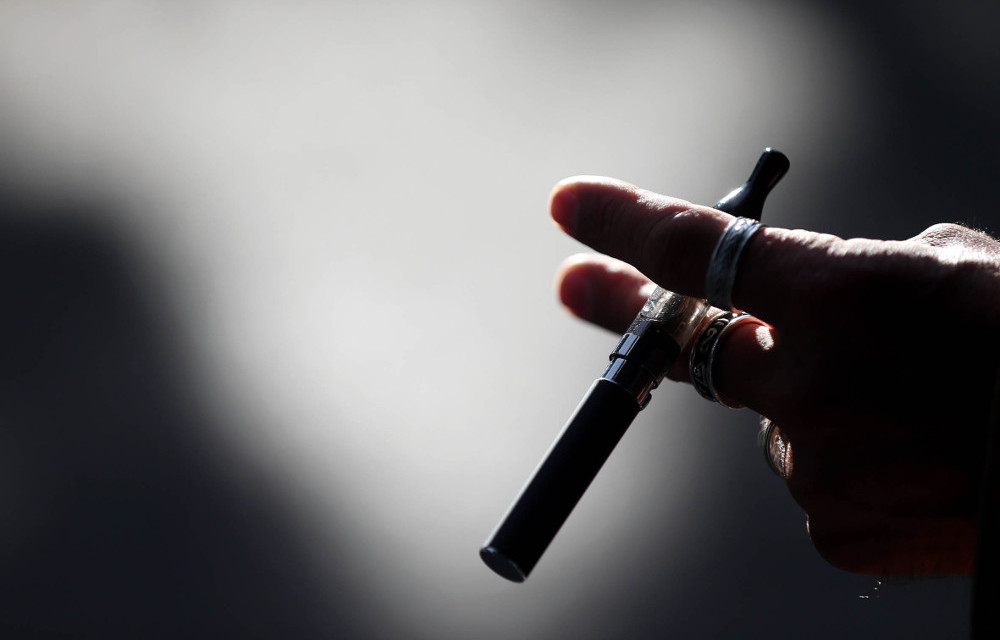 British American Tobacco Plc, the world’s second biggest cigarette company, on Wednesday reported a decline of 0.4% in revenue and a 4.5% decline in overall cigarette volumes in its provisional results for 2020.

The London-based group said this was offset by strong growth of 14.9% in its new products categories, with three million new consumers of noncombustible offerings. The adoption of these alternatives to cigarettes, including e-cigarettes and tobacco heating, doubled in the second half of last year.

The growth in noncombustibles was offset by a foreign exchange headwind of 3.5% and the decline in conventional cigarette volumes, which dipped by 50-billion sticks to 638-billion from 2019.

BAT forecast global industry volumes to fall by about 3% this year.

The group’s adjusted revenue grew at 3.3% at constant exchange rates, but pre-tax profits were lower than forecast.

The South African government is seeking to appeal a high court judgment declaring the ban unconstitutional. The appeal bid has suspended the ruling and raised fears of a potential return to the prohibition that dramatically, and durably, increased the illicit cigarette trade.

Trade volumes for leading brand Dunhill were down 17% as a result of trade restrictions and tax increases in Brazil, Indonesia, Malaysia, Saudi Arabia and Brazil. The group has called for enforcement and structural excise reforms to tackle a rampant black market in Malaysia and said on Wednesday illicit trade has grown significantly in Pakistan as a result of excise-led price increases in recent years.

The tobacco industry has opposed calls for a significant hike in sin taxes when the national budget is tabled in South Africa on February 24, saying it risked further strengthening the black market.

BAT remains under investigation in the United States for sanction breaches but was informed last month that the United Kingdom’s Serious Fraud Office (SFO) had closed an investigation that began in 2017 into allegations that it had bribed officials in East Africa.

But the SFO has said it would continue to offer assistance to ongoing investigations by other law enforcement agencies.

“The potential for fines, penalties or other consequences cannot currently be assessed. As the investigations are ongoing, it is not yet possible to identify the timescale in which these matters might be resolved,” the group said.