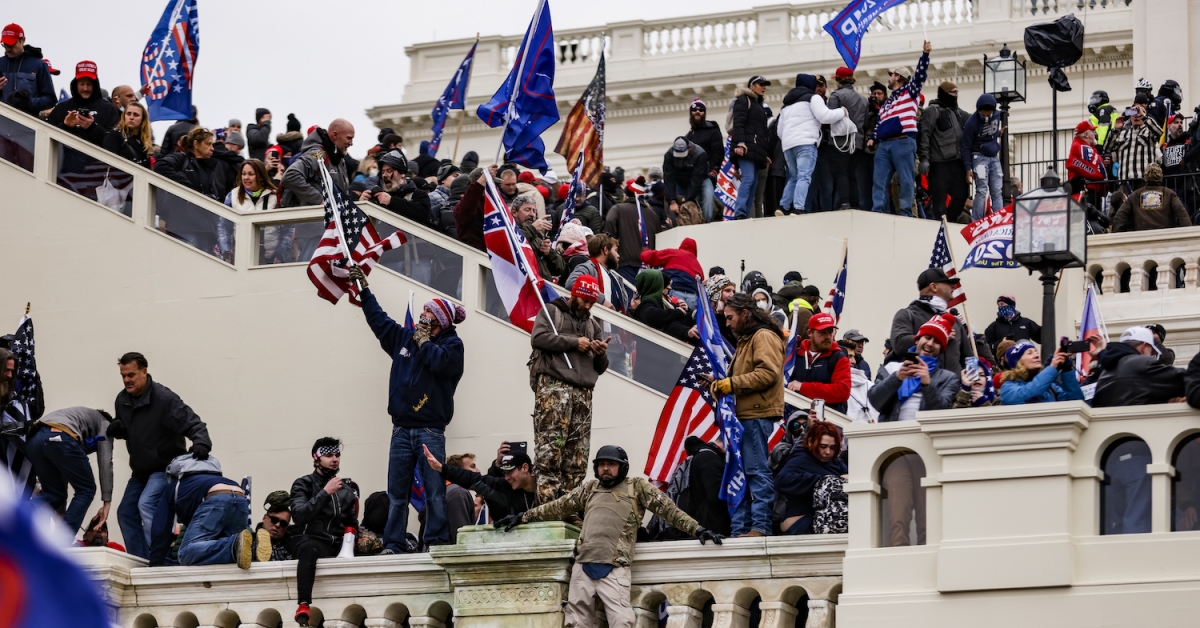 Alt-right extremist groups and a handful of personalities linked to last week’s storming of the U.S. Capitol building received a bitcoin donation worth about $522,000 one month before the D.C. siege, according to crypto tracing firm Chainalysis.

Chainalysis explained in a Thursday blog post that an unnamed French blogger sent 28.15 BTC to 22 wallets on Dec. 8. Nick Fuentes, the far-right internet personality whose livestream from the Capitol takeover resulted in his banning from the streaming site DLive, received the single-largest donation: about $250,000, or 13.5 BTC.

There is no evidence that Fuentes entered the Capitol during the events of Jan. 6. However, he was present at the initial rally, was spotted on the Capitol grounds and promoted President Trump’s “Stop the Steal” event for weeks, Chainalysis said.

The rest of the funds appear to have been split among a smattering of other accounts with ties to far-right ideologies, Chainalysis said. Neo-Nazi blog Daily Stormer received 3% of the total, anti-immigration group VDARE 3.3% and white nationalist leader Patrick Casey 5%, among others. Yahoo News first reported the story.

In all, the transactions represent an unprecedented crypto windfall for the domestic extremists groups that Chainalysis said it tracks.

Chainalysis declined to identify the alleged donator by name due to privacy concerns and ongoing legal proceedings. However, it described the individual as a French blogger who may now be deceased. Chainalysis pointed to a seeming suicide note posted online one day after the donations initiated.

The individual laments what he claimed to be the “decline” of Western civilization and the “rejection of our ancestors and our heritage.” That language tracks with rhetoric common in white nationalist circles. He pledged to “leave my modest wealth to certain causes and people” upon his death.

Investigators are still working to determine how much planning went into the Jan. 6 Capitol storming.

For its part, Chainalysis declined to directly link the donation to the political violence in Washington, D.C., but the “timing warrants suspicion,” Chainalysis wrote.

“As mainstream payment platforms remove extremist groups and figures, we may see them embrace cryptocurrency more as a donations mechanism,” the company said. 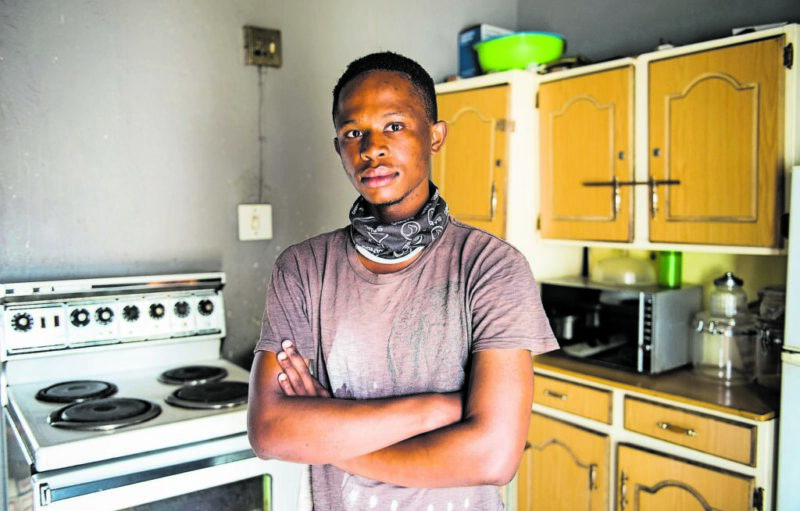 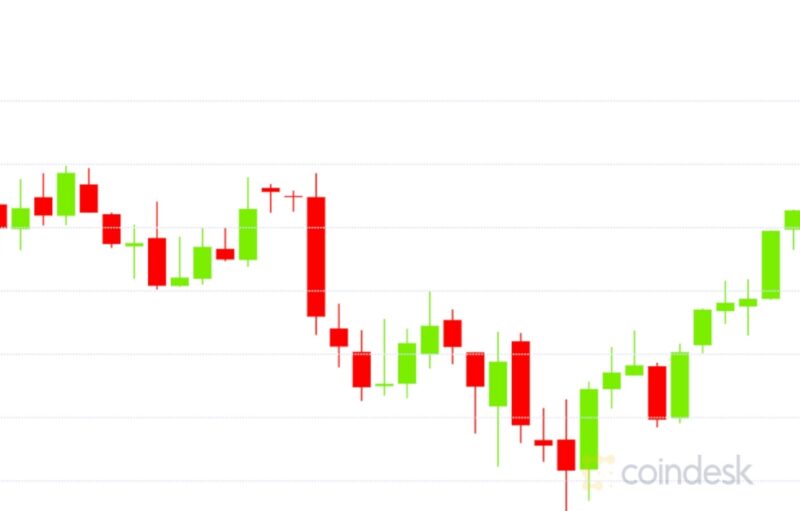 Market Wrap: Bitcoin Briefly Slides Below $18K as ETH Is More Volatile Than BTC in 2020