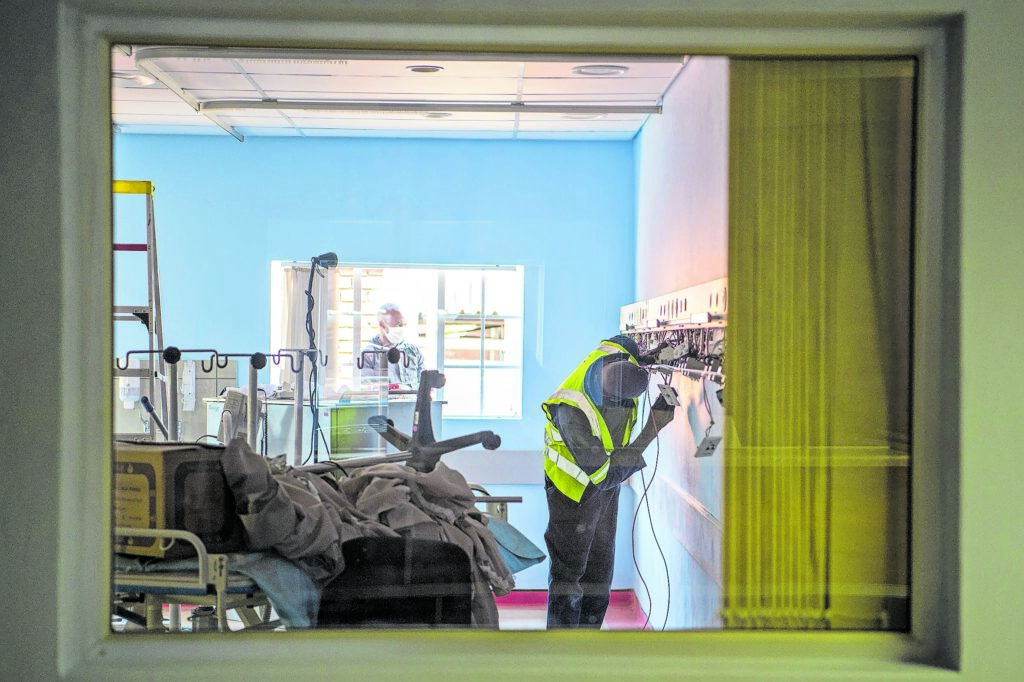 “Vanity” furniture worth R379 000 purchased by a Gauteng hospital chief executive, who was appointed despite facing serious disciplinary charges for fraud, has highlighted the “stench” of the provincial health system.

Dr Zacharia Mathaba, the chief executive at Ekurhuleni’s Far East Rand hospital, was appointed to his current position in November last year, after having transferred from Thelle Mogoerane hospital, which is in the same metro.

This is according to official provincial human resources documents seen by the Mail & Guardian, showing how Mathaba’s appointment as chief executive happened despite an uproar from unions, after it emerged that he claimed overtime from September 2017 to March last year for work he allegedly did not do.

This was confirmed in the provincial legislature in December last year by former Gauteng health MEC Bandile Masuku, who said that Mathaba’s disciplinary hearing had begun in January 2019.

Meanwhile, the M&G has seen invoices and delivery notes for Far East Rand hospital, which purchased more than 20 luxury office-furniture items, including leather couches and chairs, an R8 280 “dynasty desk”, a R16 675 wall unit and wooden coat and hat hangers, among other items.

The delivery note for the furniture is dated 30 September 2020.

These purchases drew the ire of hospital staff, who alleged that Mathaba bought “vanity furniture”, despite the facility lacking critical equipment, and possessing dilapidated wheelchairs, stretchers and hospital beds.

“I can also attest to the fact that [Mathaba] authorised overtime for five staff members to remove old furniture from his office,” said a source, who asked to remain anonymous.

“There is a general concern among staff members that the chief executive isn’t concerned about critical tools of service delivery; instead [he’s] more concerned about his office.”

Another source, who also spoke on condition of anonymity, said Mathaba had begun victimising staff members whom he believed had leaked documentation about his alleged misuse of funds to the M&G.

The M&G has seen the invoices paid to Zabelo Trading, whose owner, Zabelo Mndawe, declined to comment.

DA Gauteng legislature health committee member Jack Bloom, who asked the question that showed Mathaba was hired despite facing serious charges, said the chief executive’s appointment was “a microcosm of the stench of the provincial health system”.

“[Mathaba] should never have been appointed while facing serious allegations,” Bloom said.

Speaking on Mathaba’s behalf, Gauteng health department spokesperson Philani Mhlungu did not answer questions about why someone facing serious allegations was appointed as chief executive.

Mhlungu also refused to reveal the stage Mathaba’s disciplinary process had reached, or why it had taken almost two years to finalise.

“The department follows the prescribed labour-relations process when dealing with employee matters,” Mhlungu said, without elaborating.

He added that hospital management had agreed on an equipment budget that included buying furniture for seven offices. Mhlungu said the hospital had undertaken projects “to improve the ailing infrastructure”.

Mhlungu said 26 items of equipment, including ultrasound devices, ventilators and cardiac machines, had also been procured.

He added: “Institutions and management found to misuse public funds are held accountable and, where there is evidence of criminality, the department has referred these matters to the law-enforcement agencies.” 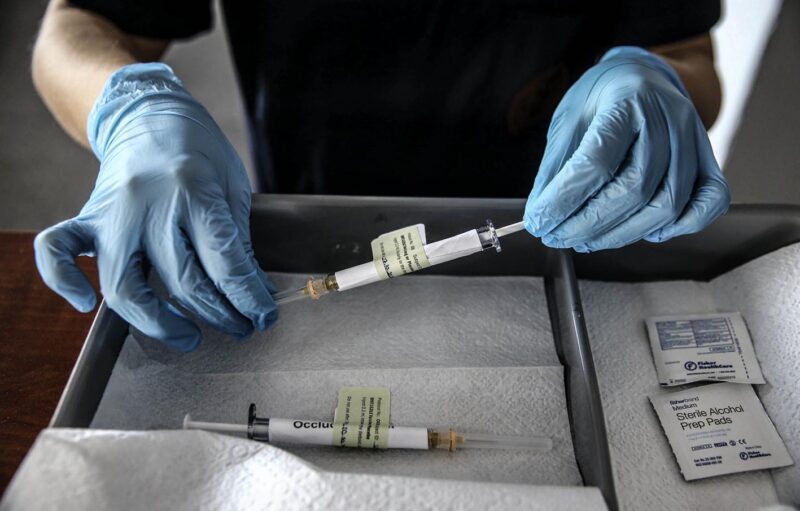 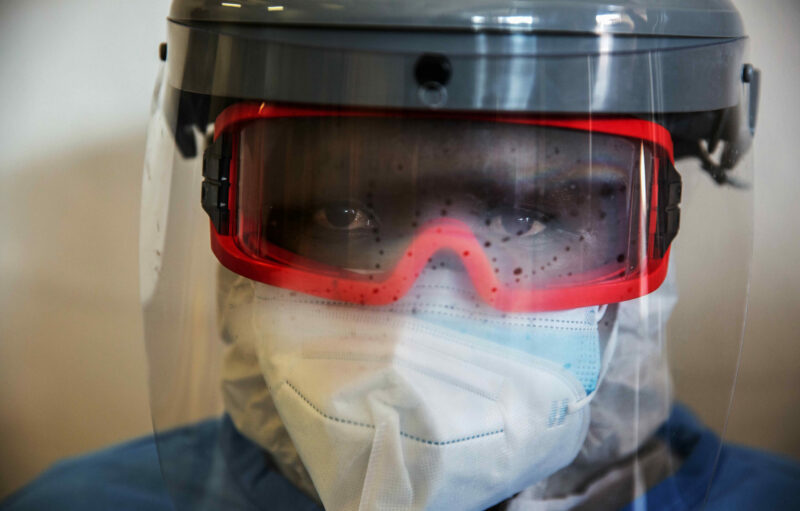 Behind the masks: Meet the people who keep Gauteng’s Covid-19 field hospital going