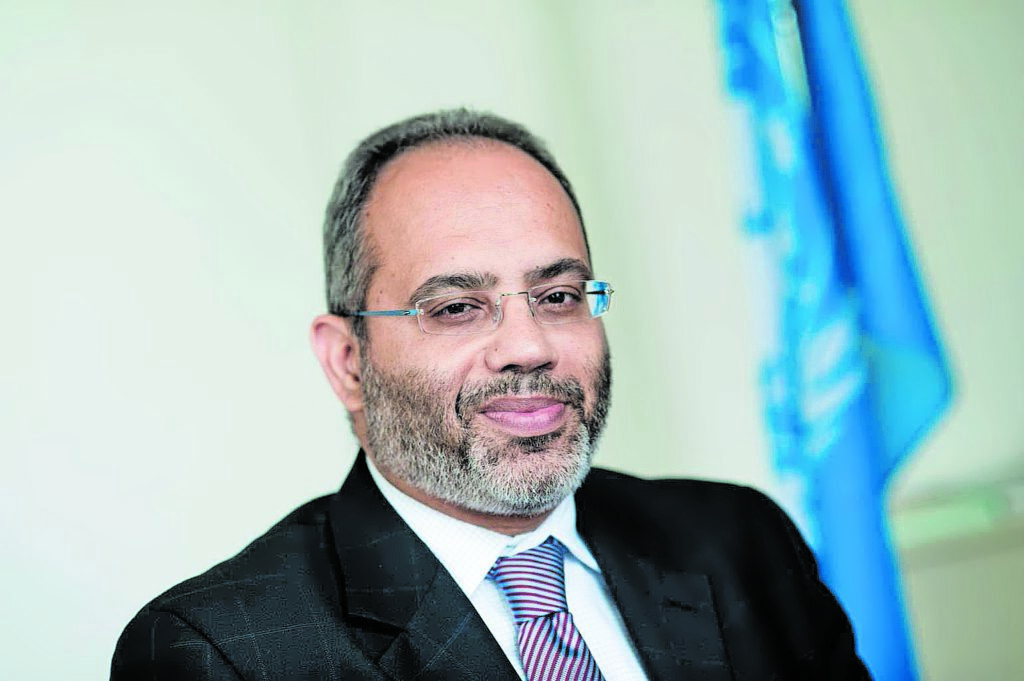 In September 2012, Carlos Lopes flew to South Africa to meet Nkosazana Dlamini-Zuma, the veteran Cabinet minister who was about to start her new job in Addis Ababa as chair of the African Union Commission. Lopes, an economist from Guinea-Bissau, was also based in the Ethiopian capital — he had just been appointed as director of the United Nations Economic Commission for Africa.

At the time, the AU was divided and demoralised, at perhaps its lowest ebb since its founding in 2002. South Africa’s aggressive push to install Dlamini-Zuma in the top job had exacerbated internal tensions. To prove that she was not just a political appointee, there to do South Africa’s bidding, Dlamini-Zuma needed a win — and Lopes had a suggestion.

“She asked me what was the most important thing she could achieve. I told her, in my book, it’s the continental free trade area,” said Lopes, now a visiting professor at the University of Cape Town.

The dream of an African continent-wide free trade area is decades old. It was mentioned in the Organisation of African Unity’s Lagos Plan of Action in 1980, and again in the 1991 Abuja Declaration, along with plans to create a continental currency and reserve bank. But, political grandstanding aside, there had been little effort made to realise that dream.

That changed under Dlamini-Zuma, who made the African Continental Free Trade Area the foundation of Agenda 2063, a flagship 50-year strategy to transform Africa’s fortunes. One detail illustrates the scale of this commitment: in the five years preceding Dlamini-Zuma’s appointment, there had been just one ministerial meeting dedicated to the subject of a free trade area. In the five years subsequent to it, there were 10.

In this she was supported by Lopes, whose team provided much of the technical support, and Donald Kaberuka, then the head of the African Development Bank. Within the AU, the process was driven by Mahamadou Issoufou, the president of Niger, who embraced his role as “champion” of the idea; trade commissioner Fatima Acyl; and trade director Treasure Maphanga.

In 2018 — after many hours of torturous negotiations on cross-border tariffs, rules of origin, customs procedures, legal redress mechanisms and regulatory harmonisation — the African Continental Free Trade Area Agreement was signed by heads of state at a ceremony in Rwanda. By then, Dlamini-Zuma’s term was over and her successor, Moussa Faki Mahamat, oversaw the proceedings.

There would be late drama: at the very last minute — apparently he had already begun his journey to Kigali before turning around — Nigerian President Muhammadu Buhari decided not to commit Africa’s largest economy to the deal, in the face of stiff resistance from trade unions. One of his predecessors, Olusegun Obasanjo, was not impressed, telling the Mail & Guardian at the time that anyone who did not support the deal was “criminal”.

Eventually Nigeria was convinced  to sign on the dotted line, joining 54 of the 55 countries recognised by the AU (Eritrea, a historically closed economy, is the only holdout), and the agreement entered into force on the first day of 2021.

Countries were persuaded by the sheer scale of the economic opportunities on offer: if successful, the single market of 1.3-billion people would be one of the world’s biggest. It could boost continental income by $450-billion, according to the World Bank.

Even more significantly, the removal of tariffs on the continent is projected to sharply increase trade between African countries, which currently hovers at less than 15%  of total trade.

On 1 January 2021 — just hours after the United Kingdom exited the European Union — trading officially began under the terms of the free trade deal. In theory, at least. There are still several bureaucratic and administrative hurdles to overcome. Legislative alignment still needs to happen, and some domestic financial institutions need to change their mandates.

Lopes expects that it will be another two to three years before countries and businesses start to see any real benefits. And then the continent will only have a couple of decades in which to really take advantage of the deal. “It’s a window of 20 years max, maybe less. By that time we are going to be much more dependent on what kind of agreements we do on services and intellectual property than what we do on goods.”

But that 20 years could be — should be — transformational for Africa’s economic prospects. “For me this is the most important regional integration project ever,” said Lopes. “There is a lot of talk that one can find in literature about regional integration, but this is the one that really touches reality and can transform the fortunes of the continent. At its core it’s a project to take Africa out of commodities dependency. And commodities dependency is the colonial model. So if we succeed in having a different economic structure, that’s when we really get into the crux of the matter.”