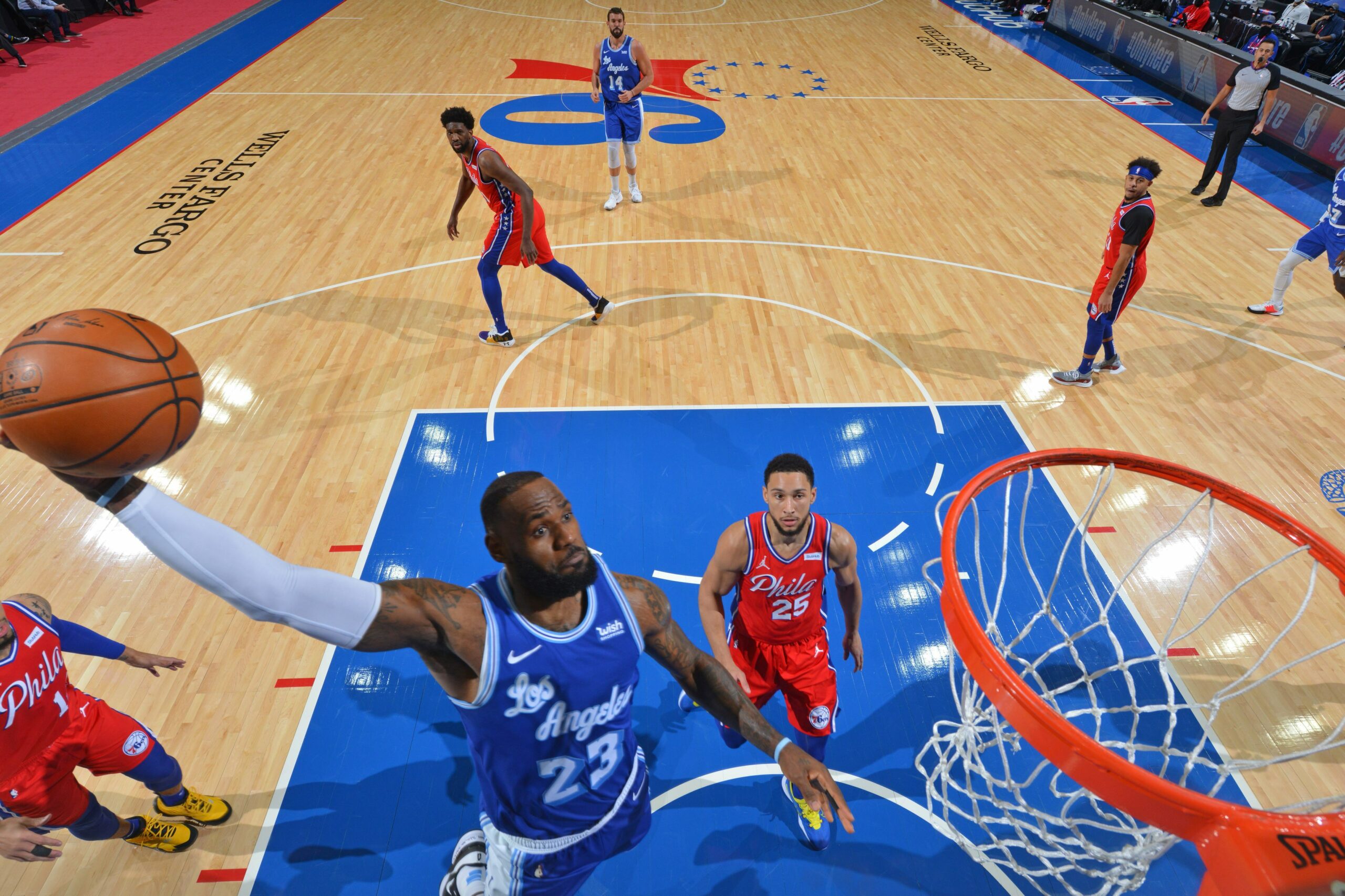 Amine El Amri, Le Matin (Morocco): West: Steph Curry (Golden State Warriors) is doing a great job and his return to business is matching his dream of achieving greatness. LeBron James (LA Lakers), Luka Doncic (Dallas Mavericks) and Nikola Jokic (Denver Nuggets) have been monsters of consistency throughout this crazy year. Including Anthony Davis (LA Lakers) as a starter is kind of my leap of faith.

I’ve selected both rosters because they’re a good match for each other. They are all playing beautiful basketball, showcasing a very high level of skills that would make an All-Star Game most enjoyable.

These are my NBA All-Star picks. As for the likes of Joel Embiid, LeBron James, Giannis or even Harden, they will compete for the MVP award. For Steph Curry and Kevin Durant, this is a great comeback. It is a must-win season for Kyrie Irving too.

Nicasius Agwanda, Clouds Media Group (Tanzania): West: LeBron James: is he proving that he’s the best player in the league? Maybe not to some, but to most he is still the best. He’s not shown a glimpse of being exhausted and he’s putting MVP numbers. Kawhi Leonard: Kawhi has a huge task of erasing the shortcomings he encountered during the last playoffs. He seems to have answered all the doubters and to some, he’s ahead in the MVP race. Nikola Jokic: Joel Embiid has been hailed as the best centre in the league, but the “Joker” has been putting incredible numbers. The best point centre, if you can call it that way. His playmaking abilities are off the chart. Luka Doncic: his team has been below par, but his numbers are incomparable. Definitely should be a starter for the second straight season. Stephen Curry: I was contemplating between him and Damian Lillard, but remembered that even Lillard was convinced that Curry would be facing a different lifestyle in the NBA this season. Curry has been Curry so far, despite being limited in terms of his roster’s options and has been a good leader. I won’t mind if someone chooses Lillard either.

East: Joel Embiid: he’s had a perfect basketball marriage with coach Doc Rivers. He’s putting MVP numbers and is arguably the best centre in the NBA this season. Giannis Antetokounmpo: the reigning MVP has started where he left off. Despite being overshadowed by the emergence of other stars in the East, especially the Nets, he’s been incredible. Kevin Durant: who thought this man would come from an Achilles injury and be one of the best in the league? It’s like he never got injured and is proving he’s an unstoppable scoring machine. Bradley Beal: his team has been chaotic and hasn’t got the chemistry expected, but hello, he’s leading the league in scoring. James Harden: I went with Harden because he’s been putting great numbers, has been trying to adjust better and leads in assists. I would want this point guard in my team.

Rotimi Akindele, Beat FM (Nigeria): East: Collin Sexton (Cleveland Cavaliers): the Cavs are probably not one of the picks, but Collin’s fine run has kept them in the mix. Jaylen Brown: he’s been brilliant and pretty effective for the Celtics. Joel Embiid: my best performer from the African scene and also a brilliant all-rounder for the 76ers. I love his consistency so far in this campaign. Kevin Durant: because of his pedigree and influence, he should come out on top as my captain. The Nets can be sure of doing well in the playoffs this season. Giannis Antetokounmpo: still the go-to man for the Bucks.

West: LeBron James: the top player still has a valid place on the roster, not just because of his name. His performances have been quite solid with the Lakers. I will keep him as a captain. Stephen Curry: another perennial superstar. Seems to have shaken off the injury so well and he’s had a good start to this campaign. Paul George: it appears that he’s come out determined to correct the wrongs from his previous seasons. He deserves a place. Luka Doncic: exceptional talent. Nikola Jokic: he will most likely get the nod ahead of Zion Williamson. His brilliant numbers have deservedly earned him a spot on the roster.

Stuart Hess, IOL (South Africa): West: LeBron James: he’s Lebron, he’s in the conversation for MVP at the age of 36 and he’s still trash talking well enough to get spectators thrown out of the arena, even when there’s so few spectators allowed. Nikola Jokic: can’t ignore the Joker, can you? The first half of this season has been a “big man’s league” and he represents that. Anthony Davis: work with me here (I know I got Joker), but AD can’t be looked over, having a terrific season for LA and when you see the front court for the East, you’ll see why I went big with the West. Dame Lillard: plays in Portland, games are on late (or very early in the morning in Africa), so gets missed a lot. That performance in the dying seconds against the Bulls was another display of his ridiculous skill and undying competitiveness. Steph Curry: Steph is on a crazy run to start the season and is keeping the Warriors in contention for a playoff spot, which is fun to watch.

East: Giannis Antetokounmpo: has set a standard for himself and has maintained that standard the last few years. Kevin Durant: a scoring machine. Joel Embiid: (see I got three big men in the East too) has been ridiculous this season, averaging 28 points a game. Bradley Beal: Washington ain’t sexy, but Beal’s been lights out for them this season. Ben Simmons: maturing into a proper leader on the court for Philly.