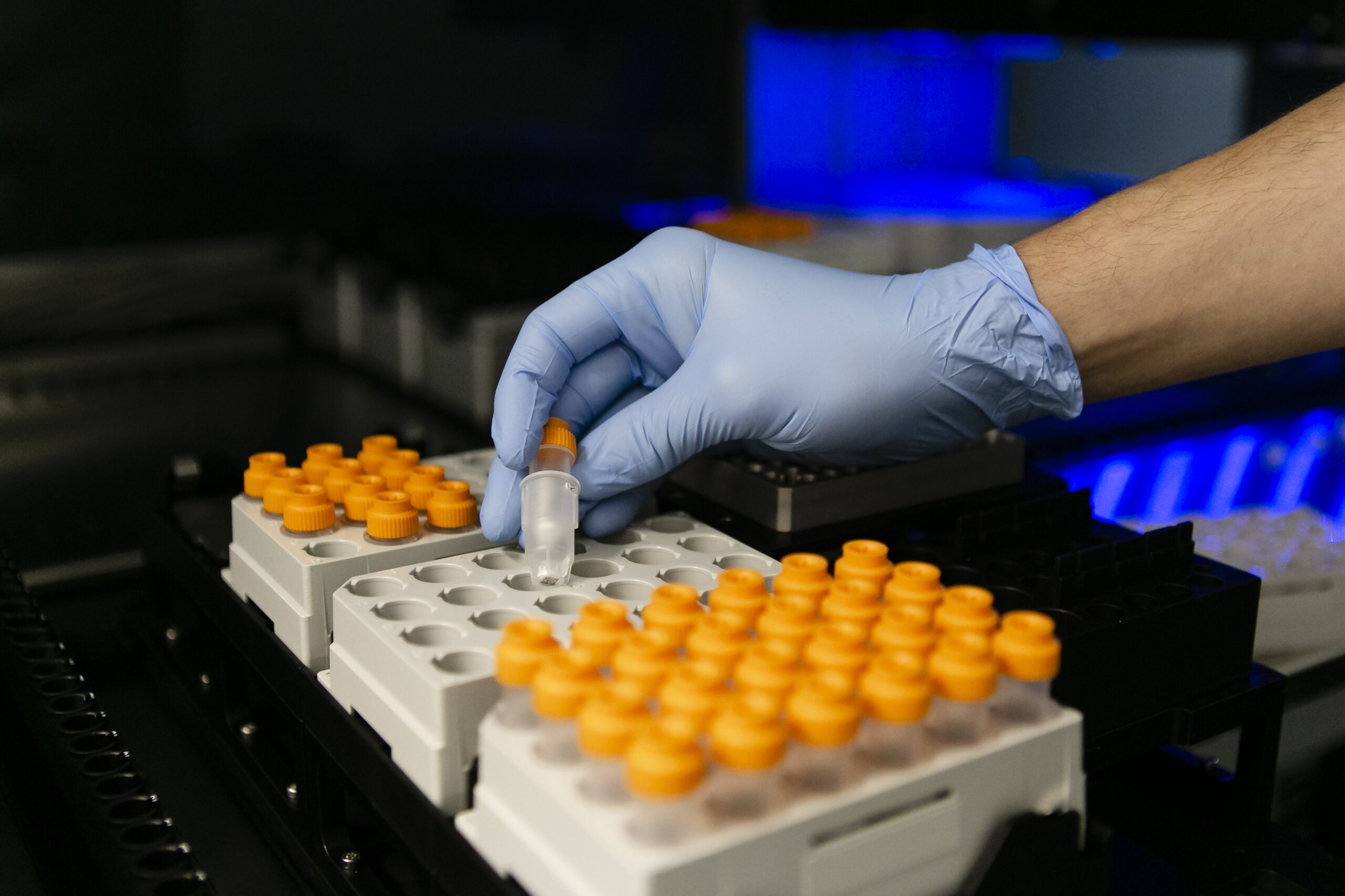 Africa is the cradle of humankind. All humans are descendants from this common pool of ancestors. Africa and its multitude of ethnolinguistic groups are therefore fundamental to learning more about humans and our origins.

Very few African individuals have been included in studies looking at genetic variation. Studying African genomes fills a gap in the current understanding of human genetic variation and gives new insights into the history of African populations.

My colleagues and I, who are all members of the Human Heredity and Health (H3Africa) consortium, contributed to a landmark genetics study, which focused on 426 individuals from 13 African countries. More than 50 different ethnolinguistic groups were represented, one of the most diverse groups of Africans ever to be included in such an investigation. We sequenced the whole genome of each of these individuals — in other words, we could read every part of the genome to look for variation.

This study contributes a major new source of African genomic data, which shows the complex and vast diversity of African genetic variation.

One of the key outcomes was the discovery of more than three million new genetic variants. This is significant because we are learning about human genetic diversity in general, and discovering more differences that could be linked to disease or traits.

The study also adds details to what is known about the migration and expansion of groups across the continent. We were able to show that Zambia was probably an intermediate site on the likely route of migration from the west of the continent to east and southwards. Evidence supporting movement from east Africa to central Nigeria between 1 500 and 2 000 years ago was also revealed through the identification of east African ancestry in a central Nigerian ethnolinguistic group, the Berom.

The study enabled us to reclassify certain variants that were previously suspected to cause disease. Variants that cause serious genetic diseases are often rare in the general population, mostly because a person with such a variant often does not reach adulthood. The study showed that many of these variants are quite common in the studied populations, something one wouldn’t expect in healthy adults. This finding helps to reclassify these variants for clinical interpretation.

Finally, we found a surprising number of regions with signatures of natural selection that have not previously been reported. Selection means that when individuals are exposed to environmental factors like a viral infection, or a drastic new dietary component, some gene variants may confer an added adaptive advantage to the humans that bear them in their genome.

Our best interpretation of these findings is that as humans across Africa were exposed to different environments, sometimes as a result of migration, these variants probably helped them survive in those new conditions. This has left an “imprint” on the genome and contributes to genomic diversity across the continent.

Our data has also shown that we have not yet found all the variation in the human genome. There is more to learn by looking at unstudied population groups. Less than a quarter of participants in genomics research are of non-European ancestry because most genetic data comes from just three countries — the United Kingdom (40%), the United States (19%) and Iceland (12%).

It is essential to keep adding more genomic data from all populations to ensure that everyone can benefit from the advances in health that precision medicine offers. Precision medicine refers to the customisation of healthcare to fit the individual. Including personal genetic information could radically change the nature and scope of healthcare options that would work best for that individual.

The Human Heredity and Health consortium is now in its eighth year of existence and supports more than 51 projects. These include studies focusing on diseases such as diabetes, HIV and tuberculosis. The reference data generated through our study are already being put to use by many of the consortium’s studies.

We are planning to take an even deeper look at the data to better understand what other types of genetic variation exist and to add unstudied populations to expand and enrich this data set.

Building capacity for genomics research on the African continent is a key goal of Human Heredity and Health. An important aspect of this study is that it was driven and conducted by researchers and scientists from 24 institutions in Africa participated and led this investigation.

Zané Lombard is principal medical scientist and associate professor at the University of the Witwatersrand. This is an edited version of an article first published by The Conversation. Read the original article here