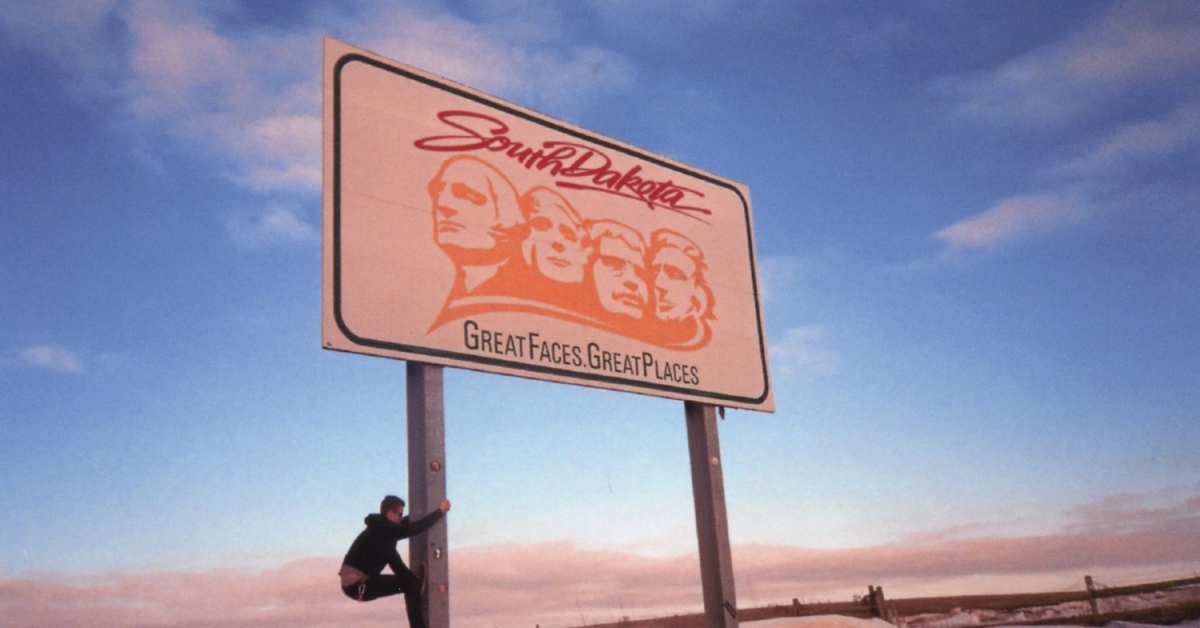 Digital asset custodian Aegis Custody has received the South Dakota Division of Banking’s blessing to start forming a trust company in the state.

The full-service digital asset shop must clear a series of minor regulatory hurdles before it can secure the trust charter necessary to do business, President Michael McCarty said. He said the process would likely wrap up in weeks.

Once it does, Aegis will become the latest digital asset custodian with a foothold in Sioux Falls. BitGo and Anchorage both base their operations in the trust company-friendly city. But while those industry stalwarts cater mostly to the cryptocurrency custody market, Aegis, already partnered with a Hong Kong custodian, is looking to broader opportunities in digitized finance.

McCarty offered international supply chain financing as one target industry. Aegis would custody the contracts involving factories, companies, suppliers and banks, “digitize those and put them out for investment,” he said. Stored in Aegis’ offline custody wallet, these digital assets could raise working capital for the owners with outstanding invoices.

For example: financing the supply chain of Amazon-sold goods. Raw materials from China have a long way to go before cashing out as a finished product, even if their suppliers need capital fast. Traditional financing allows them to meet their financial obligations. With blockchain, McCarty hopes to make that process more transparent and secure.

“We’re really a full-stack custodian and digitization platform,” he said. “Because we have relationships with several financial institutions here in the United States as well as in Taiwan and in Hong Kong, we can serve as a global market.”

McCarty told CoinDesk Aegis already has a “backlog” of clients waiting for the trust company to launch its U.S. business. He declined to reveal their identities ahead of the full charter approval.