bit2Big > Africa News > A dose of courage: The key for women who want to make it in the accountancy profession 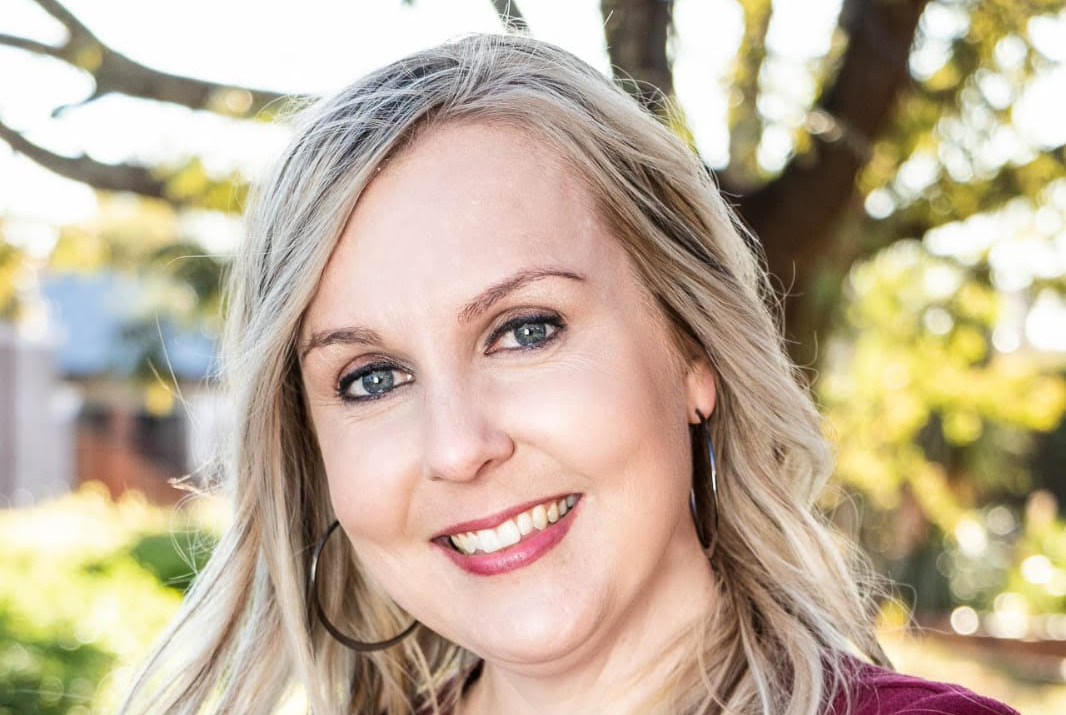 Many women give up on their dream careers due to personal circumstances. Anneline Marias decided to not give up on her vision of becoming a chartered accountant [CA(SA)] even after an unplanned pregnancy. She also gives some free advice for budding accountants — learn to play a musical instrument and it will turn you into a highly disciplined CA(SA). The piano virtuoso, who also happens to be a CA(SA) with 10 years’ experience in accounting and auditing, has been the Chief Financial Officer (CFO) of Sol Plaatjie University in Kimberley since 2018.

Her bubbly, human-centric personality infiltrates even the complex, mechanical workings of telecommunications devices as she narrates her beginnings in Upington. “I attended a small rural primary school, Wilgenhoudtsdrift, which had a total of about 50 pupils between grades one and seven, and I started taking piano lessons while in grade six,” says Marais.

She says learning to play an instrument instilled discipline, broadened her horizons and taught her that beauty has many forms.

“Soon after I started my first year of articles, I fell pregnant before finishing the board exams,” she adds. It was a defining moment that many women face. “During this time, many well-meaning friends and family advised me to accept the situation, give up on my vision to become a CA(SA) and just focus on being a good mother.”

She says she was shocked at the realisation that such a defeatist attitude still exists today. “Of course, I did not follow their advice. I believe that a woman can, and should, have it all and make it work. It remains my goal to use my story to inspire many young and ambitious girls to believe this too,” says the feisty mother.

She adds that one of her all-time favourite songs is Josh Groban’s “You Raise Me Up”. Does this song mirror her attitude towards life somehow? You bet. “It’s about rising above life’s foibles not allowing anything to distract you from reaching your goals,” says Marais.

Like every other established finance professional today, she started her career as a trainee accountant and auditor, working for various agriculture and mining entities. While working in the local and provincial government she was drawn to her passion for the public sector, where she says she continues to feel her contribution is more tangible and satisfying.

By then she was also involved in education campaigns which she says led to her passion for education, not in the sense of traditional sense of lecturing, but in educating the public on best practices for good outcomes.

She then got an opportunity to work for the university, which was perfectly in line with what she had been advocating. She works in the financial aid department that assists students who don’t have the financial means to further their education, and it’s a position she is happy and proud of, as it impacts society positively.

In 2018 she was selected as one of the finalists in the Top 35-under-35 CA(SA)’s competition hosted by the South African Institute of Chartered Accountants (SAICA.)  She is also one of the youngest finance executives in the higher education sector.

She describes a good auditor or accountant as not necessarily the one with exceptional technical skills. “As I continue in my career, I’m starting to realise that a good accountant is the one who can understand their clients, be able to identify the gaps assist their clients to achieve their goals. Emotional intelligence is gold,” advises Marais. She serves on various forums, including the Public Sector Accounting Forum, the SAICA Kimberley District Committee where she is a member of the institution’s Central Region Council, and she’s been a Board Member of the non-profit company Chartered Institute of Finance, Audit and Risk officers since October 2018.

That’s an impressive heap of achievements for a young girl who walked barefoot to school and who envisioned life as a musician.

Thankfully for the citizens and students of the Northern Province, and the finance sector in general, her baker father managed to sway her towards the finance sector by promising that he would continue paying for her musical classes while she pursued accounting at university.

There’s a Sesotho proverb that says “mmago ngwana o tshwara thipa ka bogaleng” meaning “the mother of a child holds the knife by the sharp end”. Anneline Marias is a perfect example of that in the CA profession.

Previous PostRussia’s Crypto Mining Farms Would Have to Report to Government Under Proposed BillNext PostVertalo to Tokenize Real Estate in Mexico, Canada