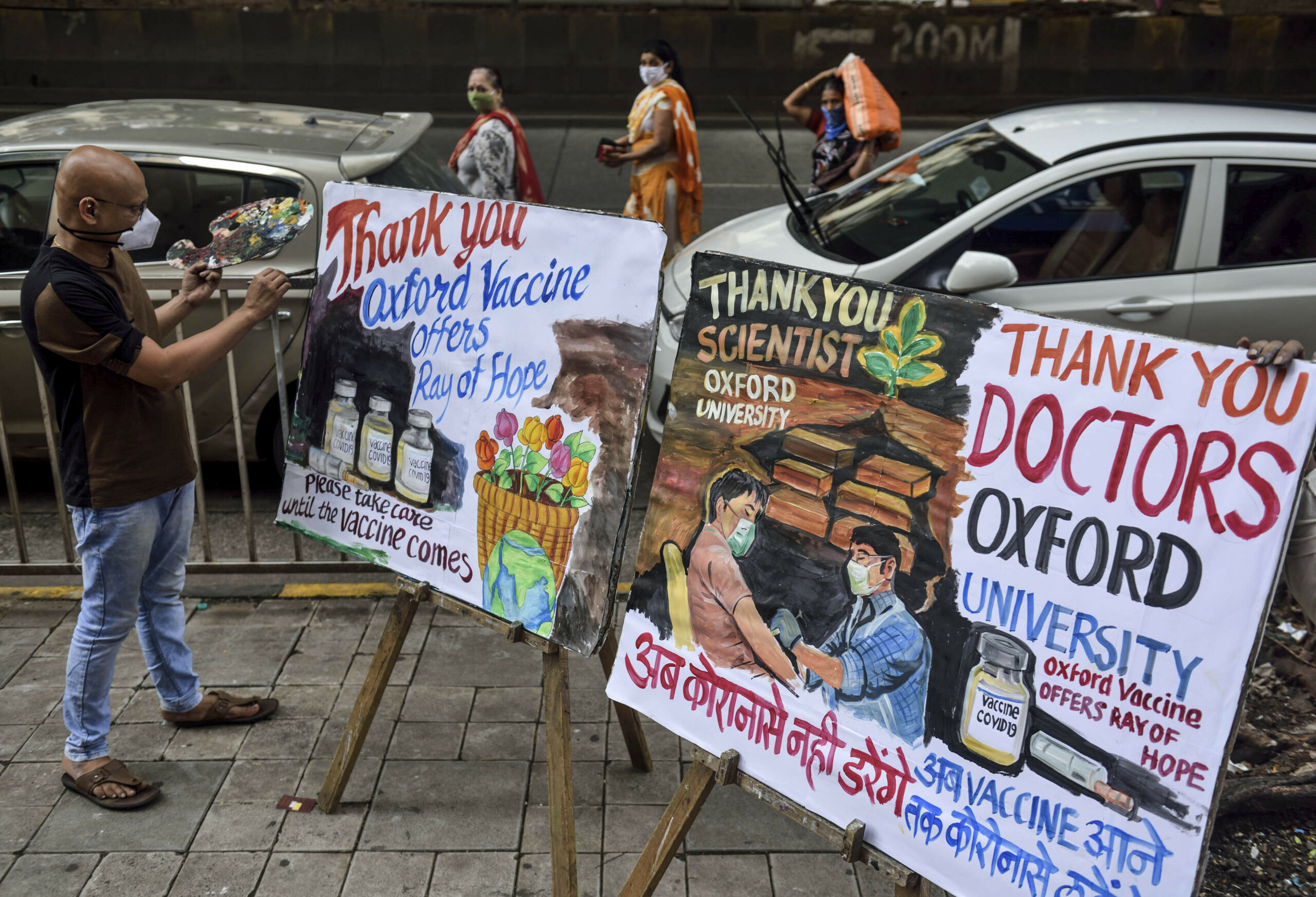 Several countries and foundations were set to pledge more than $500-million yesterday for a global pool aimed at ensuring equitable access to coronavirus tests, treatment and vaccines for all nations, organisers of a French forum said.

The Paris Peace Forum started yesterday and is dedicated to finding ways to deal with the Covid-19 pandemic.

It takes place as the number of cases is rising rapidly across Europe and beyond. It also comes just days after American pharmaceutical giant Pfizer and its German partner, BioNTech SN, reported promising results for their vaccine candidate.

Several countries are likely to announce funding for the ACT-Accelerator, a mechanism led by the World Health Organisation (WHO) to ensure access to tests, treatments and vaccines for all.

A statement by organisers said France will commit €100-million, Spain €50-million and the European Commission €100-million for the vaccines part of ACT-Accelerator. Britain is to contribute one additional pound for each four dollars announced. The Bill and Melinda Gates Foundation was also to “announce an important commitment during the discussion”.

In September, the United Nations estimated that the ACT-Accelerator had only received about $3-billion of the $38-billion needed to meet the goal of producing and delivering two billion vaccine doses, 245-million treatments and 500-million diagnostic tests over the next year. — AFP